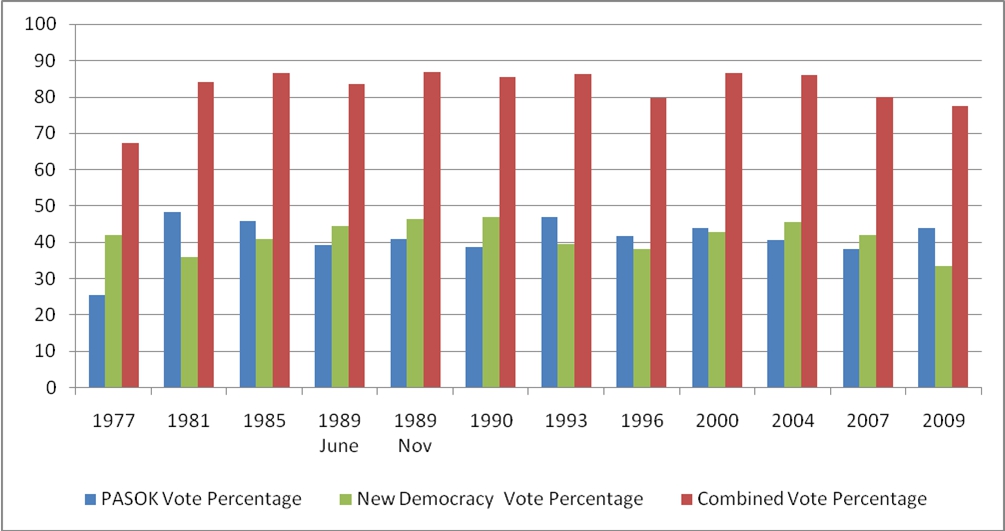 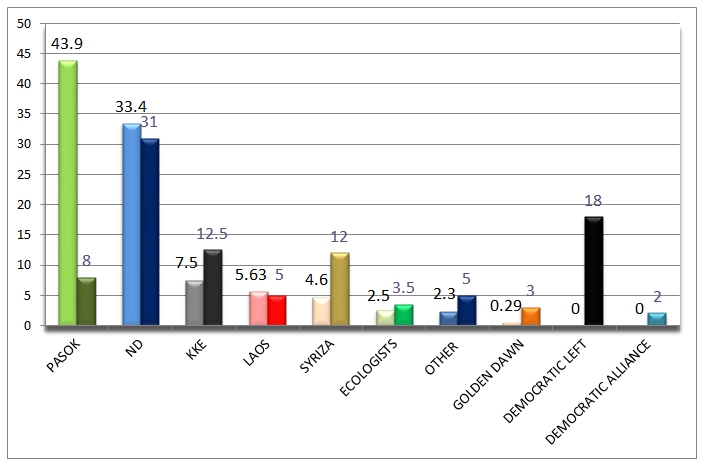 Italy’s political system is on the brink of dramatic pulverisation

The trial of Ratko Mladic at the International Criminal Tribunal for the former Yugoslavia shows once again that it is possible to have justice without reconciliation.