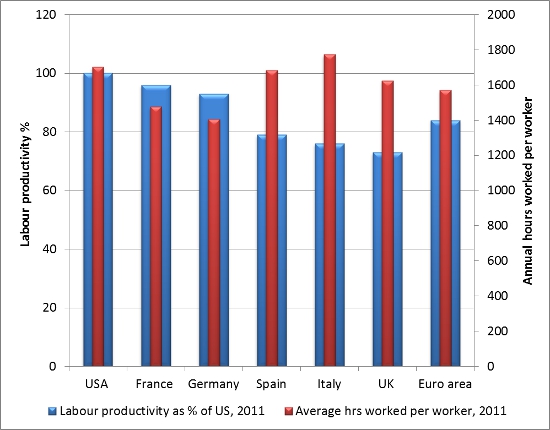 Consolidating the European Space Policy requires an evolution of its governance, which is currently structured around three main types of actor.

The difficulties in negotiating a joint European energy policy might ultimately help drive the transition to renewable energy sources.