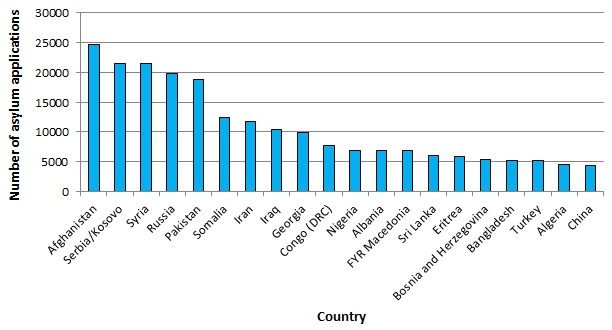 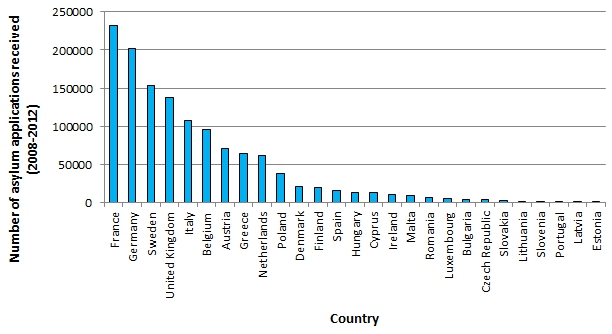 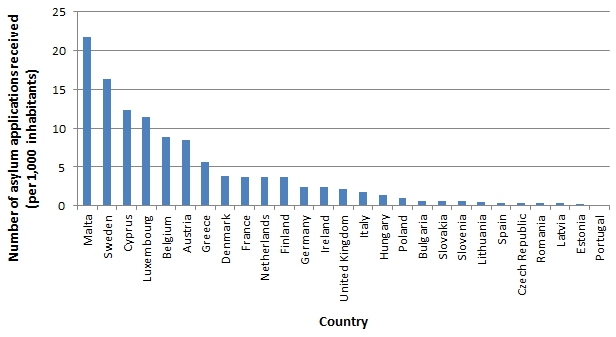 Until negative stereotypes are addressed, Roma will continue to be the most marginalised minority group in Europe.