Your research has shown that inequality is rising and that without government action this trend is likely to continue. However, are we correct to assume that inequality is a fundamentally negative development in terms of its consequences on society?

There is no mathematical formula that tells you the point at which inequality becomes excessive. All we have is historical experience and all I have tried to do through my research is to put together a large body of historical experience from over twenty countries across two centuries. We can only take imperfect lessons from this work, but it’s the best that we have. One lesson, for instance, is that the kind of extreme concentration of wealth that we experienced in most European countries up until World War One was excessive in the sense that it was not useful for growth, and probably even reduced growth and mobility overall. 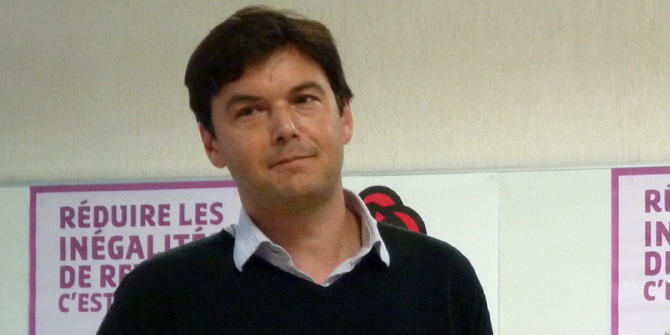