In ‘State of Crisis’, Zygmunt Bauman and Carlo Bordoni argue that the current crisis facing Western societies is rooted in a profound series of transformations that stretch back further in time than the financial crash of 2007-8. Peter Lee writes that the book provides an original and at times provocative lens through which current political crises can be viewed, with the discussion likely to reward readers who engage with its nuanced arguments. Peter Lee – University of Portsmouth
Peter Lee is a Principal Lecturer in Ethics and Political Theory at the University of Portsmouth who explores the ways in which politics, truth and ethics interact in the shaping of identity and behaviour, war and military intervention, and remotely piloted aircraft (drone) operations. His recent book Truth Wars: The Politics of Climate Change, Military Intervention and Financial Crisis was published by Palgrave Macmillan in November 2014. 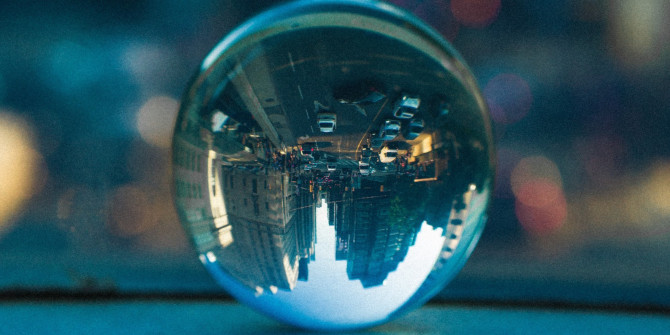 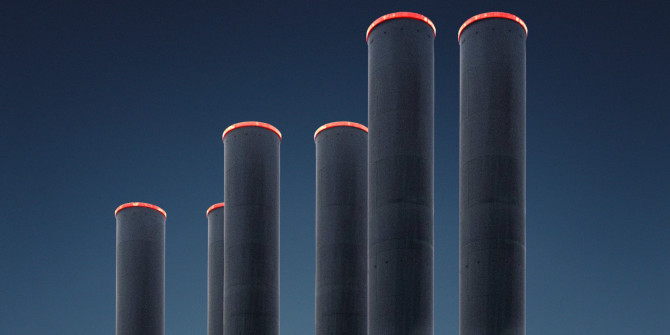 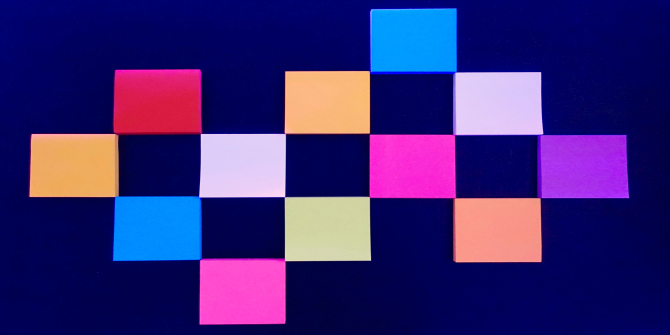 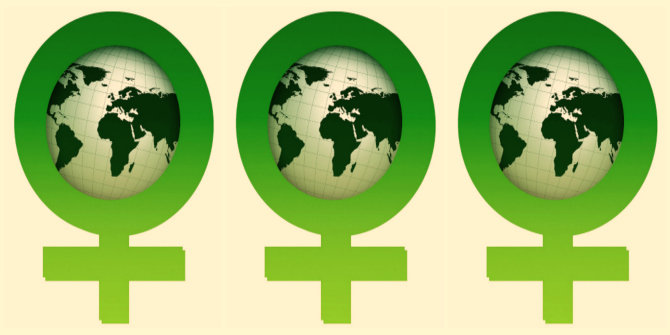