Immigration is often regarded as a threat; a threat to a range of things from national security, to the welfare state and jobs. But perhaps above all, many see immigration as a threat to national identity. In fact, while the debate on immigration has mainly focused on economic and social worries, these factors do not have as much influence on public opinion on immigration as symbolic issues have. Yet not all kinds of national, or patriotic, identities lead to negative views on immigration.

The British debate about immigration, though currently fixated on Calais, largely revolves around labour market and social issues, such as housing, health care and benefits. The looming EU referendum will to a large extent focus on immigration. The campaign to stay in the EU will point to several studies showing that EU migrants, including recent migration from the A8 countries, have benefited Britain economically and that immigrants claim less benefits than the British born population. Yet attitudes to immigration, and to the EU, are less about economic factors and more about identity.

A common explanation of negative attitudes to immigration is that people feel threatened economically by immigrants. They might for example be worried that immigration will increase job competition. However, research finds only weak support for this theory. It does not seem to be the case, for example, that people oppose migrants with a similar skill set to their own, which should have been the case if they were worried about labour market competition. Perceived threats to one’s national identity, however, can explain a lot more about why people worry about the impact of immigration. This conclusion on its own though tells us very little about how to approach identity issues. It needs to be qualified.

Interestingly, it doesn’t seem to matter how strongly someone identifies with their country. It is how they identify that matters for whether or not they will perceive immigration as a threat. National identity means different things to different people. For some, it’s about being born in Britain and having a British culture. For others, it’s about respecting British institutions and values. Those who have the former, an ethnic-cultural identity, are more negative to immigration than those who have the latter, civic national identity. Thus being proud of your country doesn’t necessarily mean that you will be against immigration. In Canada, where multiculturalism is a part of national identity, stronger national identification is correlated with a less restrictive view on immigration.

A shared patriotic identity could therefore be a good way to unite a diverse society. Depending on what kind of patriotic identity we unite around, immigration may not be seen as a threat to the same extent. Whoever is going to win the immigration debate will have to define who we are. Myth-busting about the economic and social effects of immigration is not futile, but when the overall perception is that immigration threatens who we are – our identity – economics will always be secondary.

The important conclusion is that the rate of immigration may vary, but even a small number of immigrants may be perceived as threatening if the national identity of a country is based on exclusive elements. These are things such as ethnicity, a specific culture or ideas of the nation as a “family” to which native born people belong effortlessly, whilst for immigrants belonging is an achievement. Even countries with relatively low levels of immigration, such as Finland, have witnesed recent success for anti-immigration parties. Therefore, reducing immigration may not itself change people’s worries about immigration. Instead, promoting a patriotic identity based around shared political and social institutions rather than culture can change how people perceive immigration, irrespective of the numbers.

Ignoring the identity question may cost those who are pro-immigration the argument altogether, and it may certainly threaten the ‘Yes’ campaign’s chances of success in the EU referendum. Rather than shying away from the question or promoting a cosmopolitan identity that very few feel at home with, those who are in favour of immigration need to make an argument for how the British can share a unique identity, have immigration and, for some, be a part of the EU all at the same time. What kind of identity can achieve this? The immigration debate needs to tackle this issue. 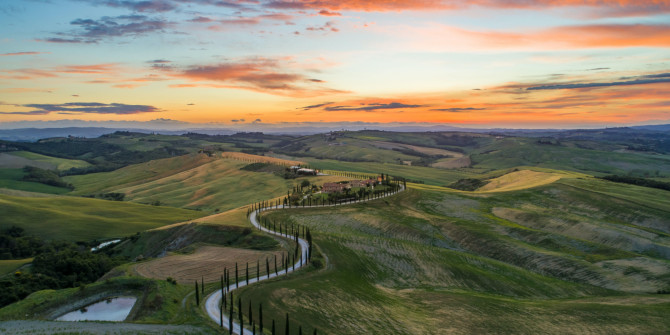 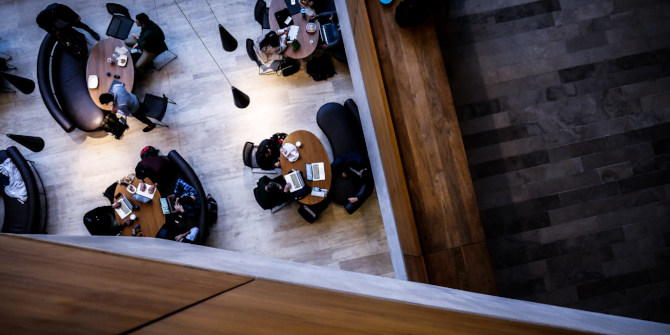