The volume of international trade in services has grown rapidly over recent decades and, in fact, has outpaced growth in goods trade. Over the same period many developed countries experienced rapid growth in immigration. Gianmarco Ottaviano, Giovanni Peri and Greg Wright argue that while many studies have analysed the link between immigrants and trade in goods, the link between immigrants and trade in services is almost unexplored. Due to the customer-specific information required for the provision of services, this link may be particularly important.

In our recent Centre for Economic Performance discussion paper we explore potential channels through which immigrants to the UK either promoted or “substituted for” trade in services between the UK and its trading partners. Our findings indicate that immigrants promote exports of final services, both overall and particularly to their countries of origin. They also reduce imports of some types of intermediate services. These effects are stronger when the trading partners are more culturally and institutionally dissimilar.

Immigrants may reduce the costs of exporting or importing services to and from their home country by helping domestic firms overcome cultural and institutional barriers with the foreign market. Relative to trade in goods this cost reduction may be particularly important, since providing a service abroad often requires an understanding of cultural specificities that goes well beyond what is required when selling a physical good abroad. For instance, selling business or legal services overseas will clearly require a firm to possess a nuanced understanding of business or legal institutions in the foreign market.

At the same time, immigrants may decrease import of intermediates as they substitute for work that is otherwise performed by workers in their home country and then imported. In other words, domestic firms may be faced with the decision to hire a local immigrant worker from a particular country or, instead, to “offshore” that work to foreign workers in that country and import the finished product.

Finally, in addition to reducing bilateral trade costs, immigrants may foster services exports to all destinations by increasing the overall productivity of the firm due to a “diversity effect”, by which immigration fosters creativity and helps generate new ideas, and a “specialization effect”, by which the comparative advantage of immigrants in performing certain tasks allows for finer division of labour. When firms face fixed barriers to exporting, the productivity gain may help firms overcome these barriers and access foreign markets they might not otherwise serve.

Our study finds that a one percentage point increase in immigrants from a particular country into a local labour market leads local firms to export 6 to 10 per cent more services to that country (a bilateral effect). This effect is driven primarily by export growth among firms already serving the market rather than by new firms entering the market. Furthermore, this effect is strongest for services that are intensive in the use of language and legal expertise while it is not significant for the export of technical services. These findings are consistent with the view that, for services in which the cultural content plays an important role, immigrants are an effective channel of services-trade creation. Further in support of this view, the effects are two to three times larger when exporting to non-Anglo-Saxon countries relative to Anglo-Saxon ones.

Moreover, we identify an impact of the aggregate share of immigrants in a local area on UK services exports, above and beyond any effect due to the bilateral cost reduction. This impact is approximately four times smaller than the bilateral effect, and it suggests the existence of productivity gains associated with immigrant labour. The impact not only induces firms to export more to their existing partners, but also promotes entry of new firms into previously untapped markets: a 1 per cent increase in the population share of immigrants in a local labour market leads to a 0.10 per cent increase in the probability that a local firm exports some services. These effects are also strongest in the case of language- and legal-intensive service types.

International trade in services and immigration are among the fastest growing aspects of globalization. Our findings highlight that there are economically important links between these phenomena, implying that immigration policies may impact the export and offshoring activities of services firms. Specifically, since trade in services requires the overcoming of cultural and institutional barriers to a much greater extent than trade in goods, the role of immigrants in facilitating services trade may be critical and quantitatively more relevant than in facilitating goods trade. At the same time, we find that for services with important cultural content immigrants may reduce the offshoring of those services, an important nuance in the immigration-trade link.

For more, see Immigration, Trade and Productivity in Services: Evidence from UK Firms. 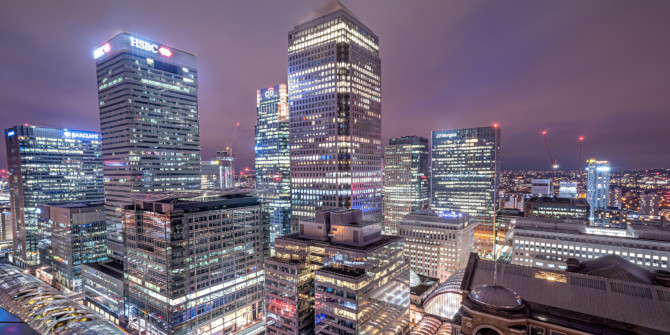 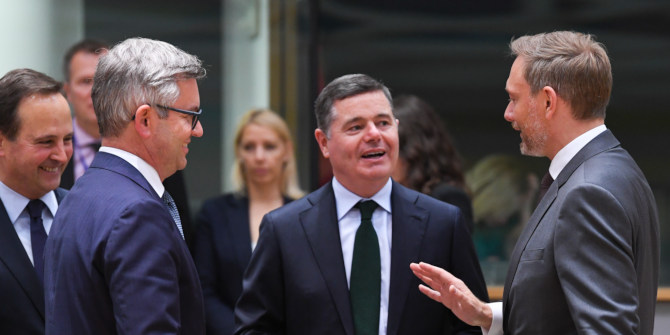