Presidents are a relatively common feature in the political systems of European states, yet their powers vary substantially from country to country. Macdara Dwyer writes that while many presidents are intended to act largely as figureheads, with only limited responsibilities over government formation, the Eurozone crisis has led to a growth in presidential power in several states, including Greece, Ireland, Italy and Portugal. He argues that although this may be a temporary development brought on by a unique set of circumstances, the precedent that has been set for presidents to play a more active role in politics could nevertheless generate lasting problems for the stability of European governments.

The recent settlement of the controversy over presidential intervention in government formation in Portugal has highlighted interesting developments in the role of a common office in European polities – the purportedly powerless, figurehead president. These offices are not unlike their equivalents in democratic monarchies regarding their functions: the award of honours, representation at formal occasions abroad, the reception of foreign diplomats and so on.

Unlike princes, presidents are elected – in some jurisdictions by legislators and in others by the electorate. Given the legitimacy that the democratic process bestows, the extensive theoretical reserve or inherent powers that elected presidents enjoy can be exercised with a far greater deal of public acceptance than interventions by hereditary monarchs. Yet, unlike their dynastic equivalents, these offices are relatively new. As such, their theoretical powers have been untested. Indeed, they were designed to remain untested except in exceptional circumstances.

However, since the 2008 crash, and the sense of permanent crisis engendered by austerity measures, these offices have undergone a subtle transformation into more powerful roles. The failure of austerity policies to restore economic prosperity has created a new political landscape in Europe. This has coincided with the increasing influence of heads-of-state within EU member states and the use of their constitutionally endowed powers.

These powers are extensive. Aside from an expectation of political neutrality and the above-mentioned ceremonial roles, there are three essential powers endowed in these offices: the power to pardon; the power to veto, delay or refer legislation; and the power to dissolve legislatures and appoint or dismiss heads of government. The constitution-creators responsible for these presidential positions insisted that their reserve powers be extensive but anticipated they would be minimally used for fear of alienating public opinion in democratic societies.

Thus these presidents should be understood as ‘contingent executives’ – contingent in the sense that the exercise of their powers would be subject to chance (when crises emerged) but also in the sense that such crises depended on these offices for such resolution. Namely, their extensive theoretical powers would activate ‘executive’ roles during periods of acute political and constitutional uncertainty.

The foregoing might appear a fact of political life to the informed and a dry academic summary to the uninitiated reader. But this clarification is necessary to highlight the remarkable growth of ‘contingent’ executive power in countries affected by the Eurozone crisis. In the conjunction of economic crisis and political protest these presidential functions are being increasingly exercised and long-standing conventions regarding presidential inaction are being violated. At the moment, these crises are not constitutional. Indeed, presidential interventions increasingly create constitutional crises as their powers are being utilised in an interventionist rather than an intermediary capacity.

Given these increased presidential interventions, it must be asked whether they are justified and meet conditions for intervention intended by their founders. Unfortunately, any objective analysis indicates that they are not. Additionally, these interventions (whether active interference or vocal dissent) are the result of the political environment created by the policy responses to the economic crash of 2008. Four examples suffice; Italy, Ireland, Greece and Portugal.

Taken chronologically, the Italian presidential intervention of 2011 was the first of these presidential expeditions into executive territory. Prime Minister Silvio Berlusconi resigned and was replaced by Mario Monti – the former resigning at President Giorgio Napolitano’s insistence and the latter unilaterally appointed by the same.

Berlusconi had weathered a number of domestic scandals, but under pressure from European leaders and the Bank of Italy his premiership appeared untenable. Interesting in all this, of course, was the degree of influence exerted by a number of entities entirely free from democratic endorsement by the citizens of Italy. The Chamber of Deputies elected Napolitano. Monti was not elected at all – President Napolitano appointed him Senator for Life one week before his acquisition of the premiership. His cabinet was ‘technocratic’: that is, unelected.

This growth of contingent executive power in Italy has not gone unnoticed and Napolitano’s influence resulted in the moniker ‘King George’ due to his ability, and willingness, to interfere in government formation. Whether Napolitano’s successor Sergio Mattarella shares his predilection for executive power is immaterial. The point is that a post that was largely comprehended as purely functional – even ceremonial – has been superseded by one in which the powers exercised are expected to be influential. A precedent has been set in which the theoretical and emergency powers of the Italian presidency were used to facilitate the appointment of a government with a particular ideological perspective on economic affairs.

Austerity policies have likewise provoked presidential opponents, a good case being the Irish president’s vocal criticism of the misguided adherence to free-market policies trumping social provision. The trend is evident: namely, austerity measures provoking political interference by a contingent executive. Similarly, the Greek president played a complementary role to the government in negotiations for debt relief – again, a violation of presidential neutrality as a result of austerity measures.

In Greece, the president is elected by the legislature and serves a five-year term. As such, there is the potential to become a creature of the dominant party in government at the time of election. In practice, it is somewhat different. Given that the post, like all presidential posts, is popularly viewed as a dignified, ceremonial office that is politically neutral, governing parties tend to be reluctant to politicise it.

Furthermore, the pliability of the office depends on the person occupying it. In Prokopis Pavlopoulos, Syriza found a cooperative individual that could (and did) successfully exploit a perceived lack of partisanship in order to hasten negotiations when deadlocks emerged. In one instance, the office was used to suggest a compromise before the Syriza-led government agreed to the same.

The Portuguese case is one of the more flagrant examples. In October this year, President Anibal Silva refused to endorse the winning parties in a legislative election – running on a combined ticket promising coalition – in favour of the pro-austerity incumbent. In his rejection of the leftist, anti-EU coalition, he was explicit; refusing to consent to ‘anti-European forces’ forming a government, he cited his distrust of parties that ‘campaigned to abrogate the Lisbon Treaty, the Fiscal Compact, the Growth and Stability Pact, as well as to dismantle monetary union and take Portugal out of the euro’. Despite protestations that the President’s actions were consistent with Portuguese political practice, the arithmetic of the election overwhelmed his opposition to the installation of an anti-austerity government.

Several courses suggest themselves. This could be a transitory phenomenon provoked by the political dislocations created by the austerity crisis. As such, they could be temporary and a product of momentary circumstance. But precedents have been set – precedents that suggest that such intervention will be a feature of political life in future.

More worrying is the possibility that these interventions will give rise to a messy ‘dual executive’ political reality in which contingent executives with ‘external’ support and particular ideological convictions will disrupt the functioning of governments endorsed by legislative majorities. That is, the development of a perpetual and wearisome contest between heads-of-state and heads-of-government. Such a development would be – for obvious reasons – highly alarming. 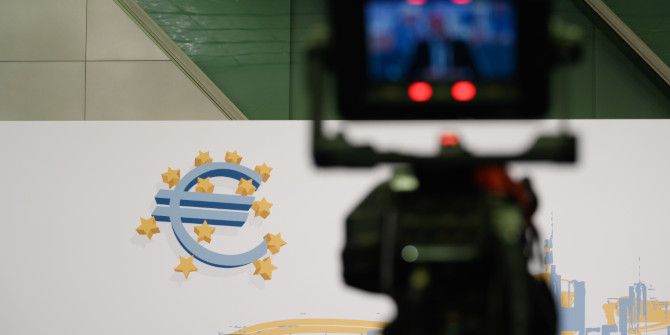 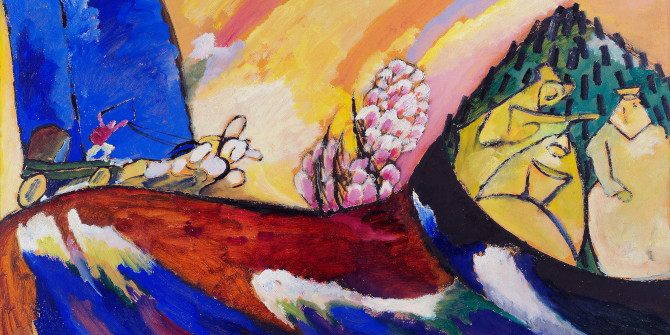