“For each of the following statements about the EU could you please tell me whether you think it is true or false [Options: True / False / Don’t Know]
1. The EU currently consists of 28 Member States,
2. The members of the European Parliament are directly elected by the citizens of each Member State,
3. Switzerland is a Member State of the EU.” 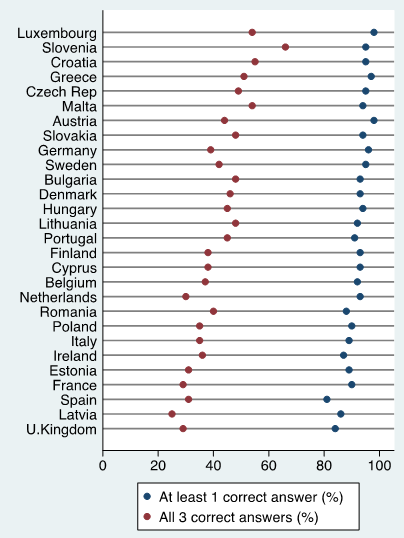 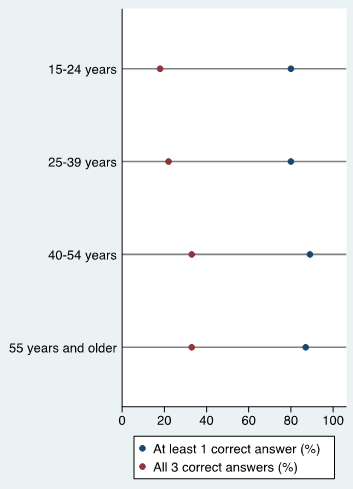 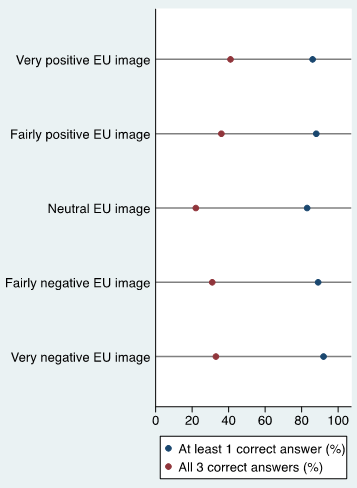 New reforms to the EU’s emissions trading system are welcome, but the devil will be in the details