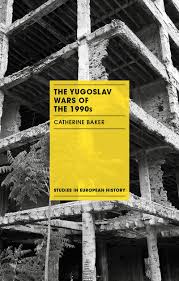 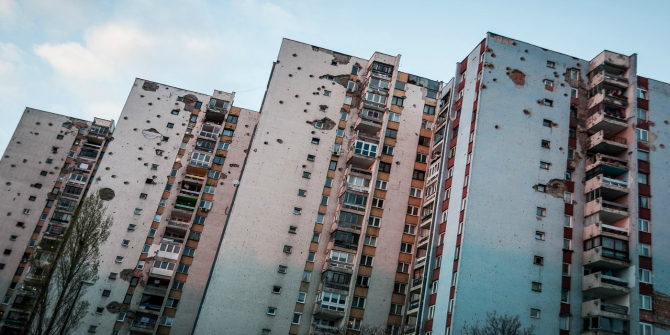 Lenneke Sprik – University of Glasgow
Lenneke Sprik is a PhD candidate in Public International Law at the University of Glasgow. She holds master degrees in both International Relations and Military Law and has been researching ethnic conflict, nationalism, military interventions and military law for several years. Lenneke also has a specific interest and expertise in the former Yugoslavia and its history, cultures and languages. Lenneke tweets @LennekeSprik, and you can find more about her research here.