Our most read interviews from 2016

Our most read interviews from 2016

To mark the end of 2016 we’ve compiled a list of our most read interviews from the last year, measured by visits.

Can the euro be saved? In an interview with Artemis Photiadou and EUROPP’s editor Stuart Brown, Nobel Prize-winning economist and bestselling author Joseph Stiglitz discussed the structural problems at the heart of the Eurozone, why an amicable divorce may be preferable to maintaining the single currency, and how European leaders should respond to the UK’s vote to leave the EU.

In the lead up to the UK’s EU referendum, Stuart Brown spoke to former Greek finance minister Yanis Varoufakis on the launch of his new ‘Democracy in Europe’ movement (DiEM25), Brexit, and why a surge of democracy is needed to prevent the EU from sliding toward disintegration.

In an interview with Stuart Brown following the referendum, the Mayor of London, Sadiq Khan, discussed his new ‘London is Open’ campaign, the effect of Brexit on Londoners, and whether there is a case for London having more say over how the money it generates in tax revenue is spent.

“The EEA agreement has served Norway well, but it’s not a free ride”

Norway, as one of the largest oil and gas exporters in the world, has had to cope with a substantial drop in the price of oil since 2014. The country is also frequently cited in the context of Brexit as a potential model for Britain to follow after leaving the EU. In a discussion following an event at LSE, Norway’s Minister of Finance, Siv Jensen, outlined how the country has sought to manage its oil resources and the Norwegian experience of engaging with the EU through the EEA agreement.

In this interview, Serbian opposition leader Saša Radulović, a former Minister of the Economy and leader of Dosta je Bilo (Enough is Enough), spoke to EUROPP editor Tena Prelec on why he feels Serbia has lost its way under Aleksandar Vučić’s leadership, gave details of the media blackout he alleges his movement suffers from, and explained why he believes the image of Russia as an ally and protector of the Serbian people has been artificially created by Serbia’s political elites.

This year saw the United Nations select a new Secretary General, António Guterres, to take over from Ban Ki-moon. In the leadup to the appointment, we featured interviews with a number of the candidates for the role. In this interview, EUROPP editor Tena Prelec spoke to Irina Bokova, the candidate from Bulgaria, on her plans for the UN and what her experience at the head of UNESCO and in domestic politics would allow her to bring to the position.

Note: Interviews give the views of the interviewees, and not the position of EUROPP – European Politics and Policy, nor of the London School of Economics. Featured image credit: European Parliament (CC-BY-SA-2.0)

Posted In: featured | Five Minutes with... 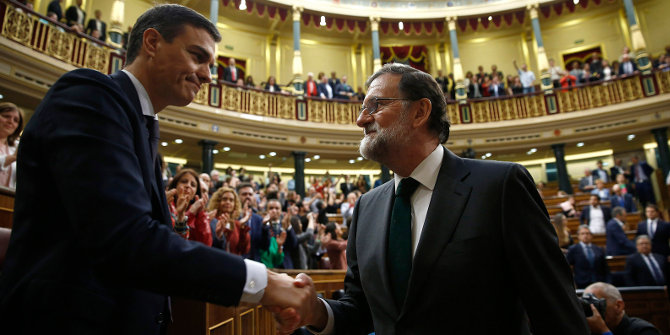 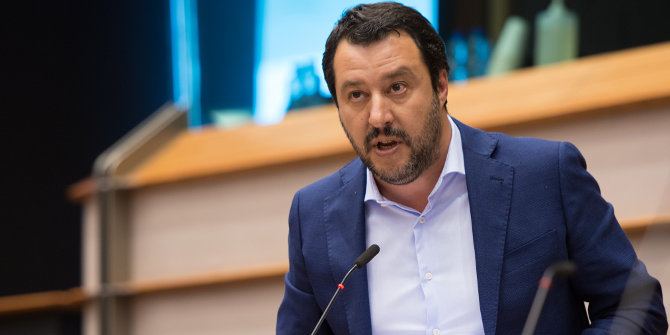