In some respects the Brexit referendum itself was a violation of human rights, argues Adrian Low. Three substantial groups were denied the opportunity to vote when inclusion of any two of those groups would almost certainly have reversed the result. Rational democratic decision-making was negated by a campaign of exaggeration and lies and unnecessary poll predictions encouraged complacency in the turnout for Remain. 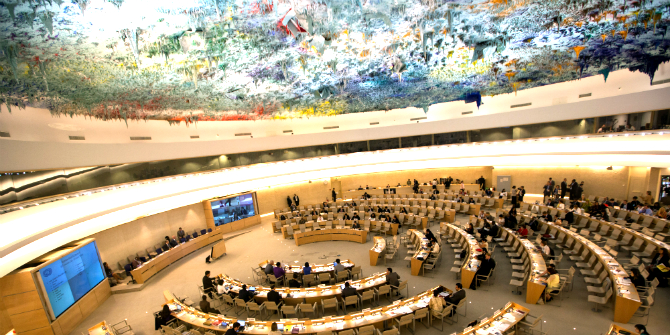 Note: This article was first published at LSE’s Brexit blog. It gives the views of the author, and not the position of EUROPP – European Politics and Policy, nor of the London School of Economics. It is based on a recent talk by the author at South East European Studies at Oxford (SEESOX). 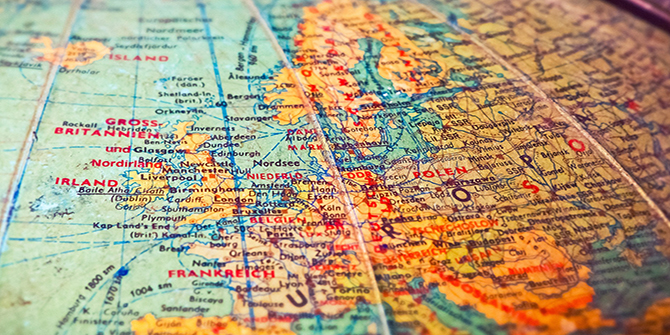