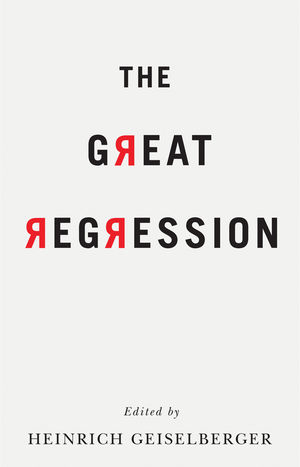 Elisa Pannini – LSE
Elisa Pannini is a PhD candidate in Employment Relations and Organisational Behaviour at the London School of Economics. She holds a BSc and an MSc degree in Law from the University of Siena, Italy. She later completed an MSc International Employment Relations and Human Resource Management at the LSE. Her research interests include comparative employment relations, labour market regulation, contingent work and inequality. She tweets as @elisapannini. 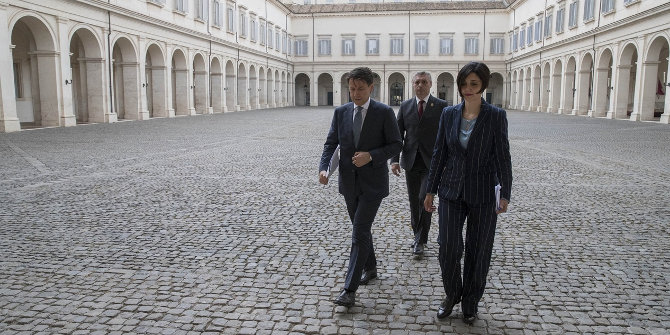 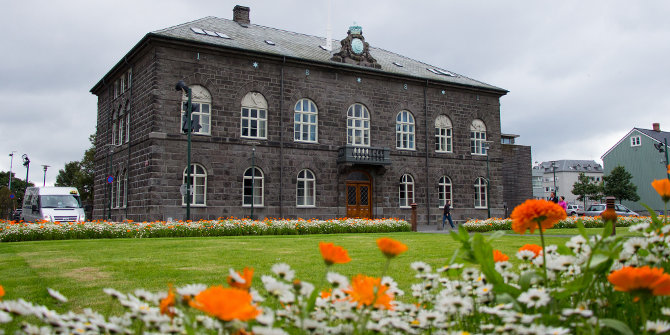