The election of Donald Trump, and the Brexit vote in the UK, have both been widely interpreted as a revolt of the economically ‘left behind’: a protest by working class voters at the impact of globalisation on their jobs and living standards. In neither case is this the whole explanation: in both the UK and US, plenty of people on higher incomes and in wealthy areas voted for the insurgent movement. But there can be little doubt that in Michigan and Merthr Tydfil, South Carolina and Sunderland, the disaffection of people on below-average incomes drove the outcome. 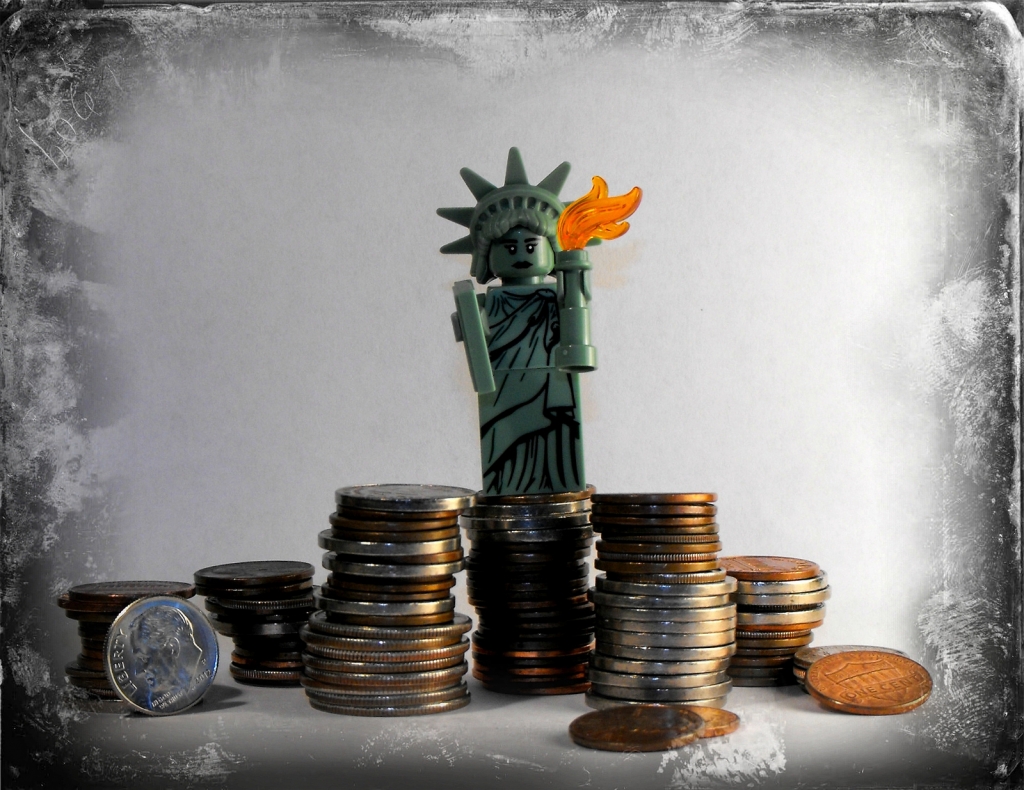 Note: the authors are the joint editors of Rethinking Capitalism: Economics and Policy for Sustainable and Inclusive Growth (Wiley Blackwell, 2016). They are giving a joint lecture on the arguments of the book at the LSE on 30 November, as part of the Ralph Miliband Programme: for more information see here.

Professor Mariana Mazzucato (PhD) holds the Chair in the Economics of Innovation and Public Value, University College London (UCL) where she is establishing a new Institute for Innovation and Public Purpose. Mazzucato’s highly-acclaimed book The Entrepreneurial State: debunking public vs. private sector myths (Anthem 2013; Public Affairs, 2015) was on the 2013 Books of the Year list of the Financial Times. She is winner of the 2014 New Statesman SPERI Prize in Political Economy and the 2015 Hans-Matthöfer-Preis and in 2013 she was named as one of the ‘3 most important thinkers about innovation‘ in the New Republic.

She is co-editor of Rethinking Capitalism: Economics and Policy for Sustainable and Inclusive Growth (Wiley Blackwell, July 2016). Her new book The Value of Everything, will be published by Penguin (Allen Lane) in 2017.