Next Steps is a longitudinal study capturing information about young people’s educational trajectories, personal and family characteristics, and current occupational outcomes. As Natasha Codiroli Mcmaster explains, data reveals that Science, Technology, Maths and Engineering (STEM) graduates seem to have an advantage in gaining professional graduate employment and in enhanced mental wellbeing, but this isn’t reflected by increased incomes.

One of the most important dilemmas young people face if they’ve chosen to pursue Higher Education is which subject to study. Should they study something they’re passionate about, or the subject with higher chance of good graduate employment and higher income? 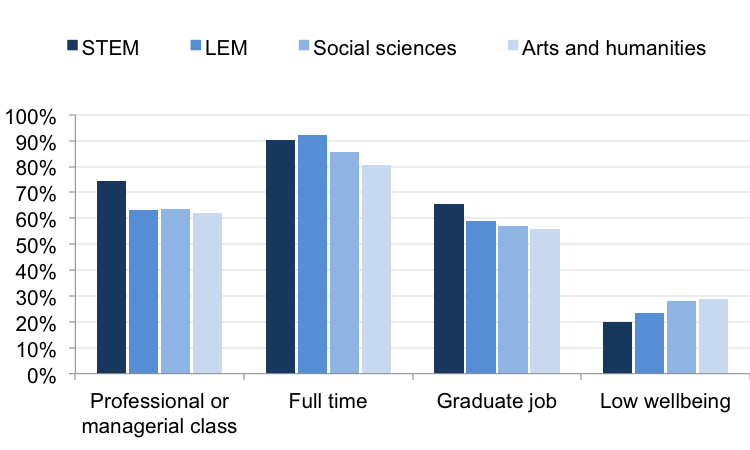 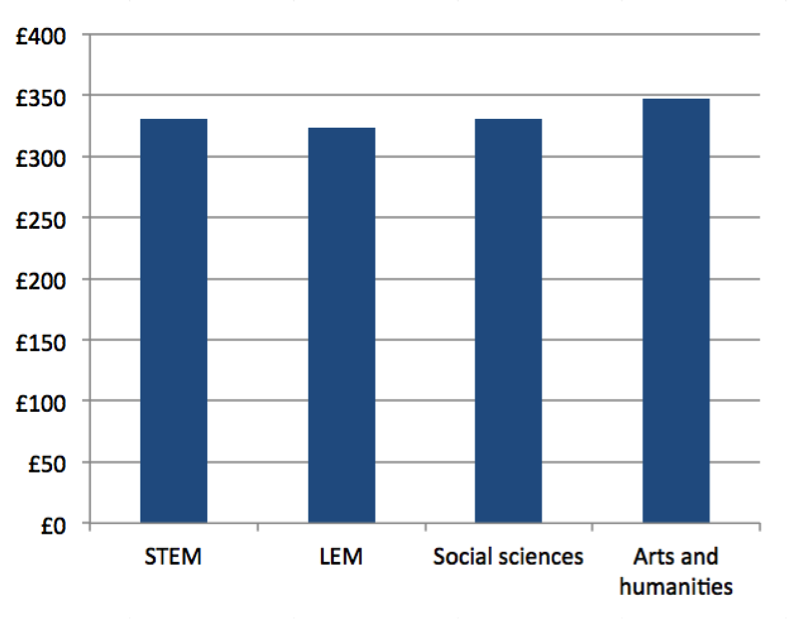 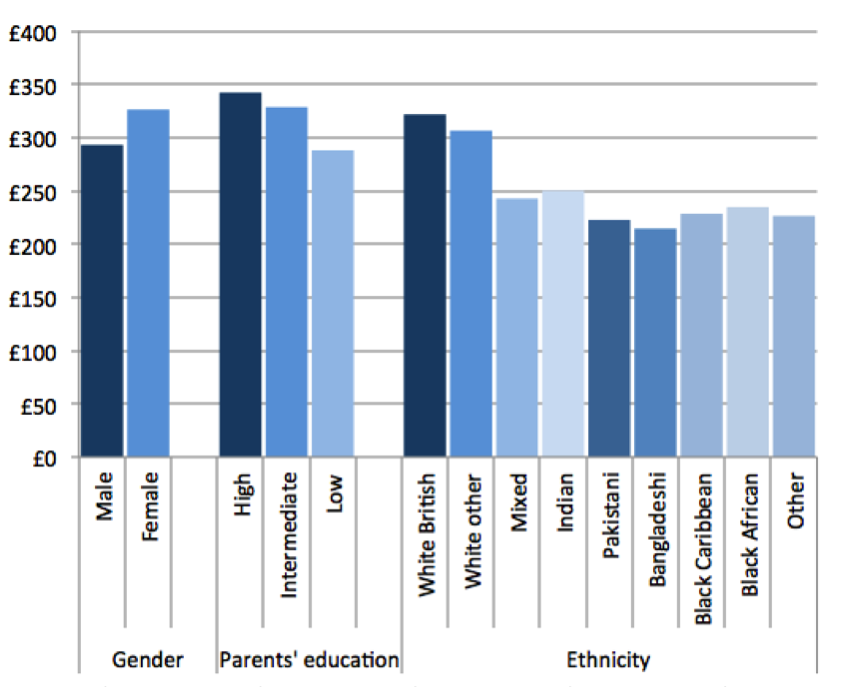 [1] Parents’ social class showed a similar pattern, and is included in regressions as a measure of ‘family background,’ but its not included in figure 3 to save space. All analysis was weighted to take account of attrition over time and over-sampling of people from ethnic minority backgrounds.

Note: This article originally appeared at our sister site, LSE Business Review. It gives the views of the author, not the position of EUROPP – European Politics and Policy or the London School of Economics.

Natasha Codiroli Mcmaster
Natasha Codiroli Mcmaster is a PhD student based at the Institute of Education, UCL. Her research focuses on inequalities in education, and her most recent work considered disparities in students’ subject choices. She has also worked as an analyst at the Department for Work and Pensions on projects aimed at understanding the drivers and consequences of disadvantage. 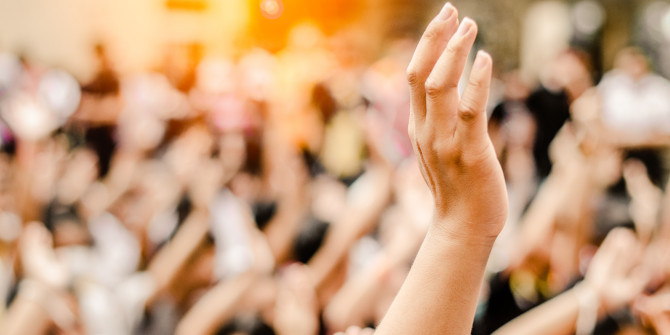