In A Sharing Economy: How Social Wealth Funds can Reduce Inequality and Help Balance the Books, Stewart Lansley offers a timely proposal for a significant shift in the relations between capital, citizens and the state to combat inequality and ensure a more just distribution of wealth. This is a concise and informative book that will be of interest to anyone interested in building a fairer economic model, writes Erica Frazier. 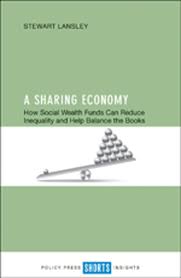 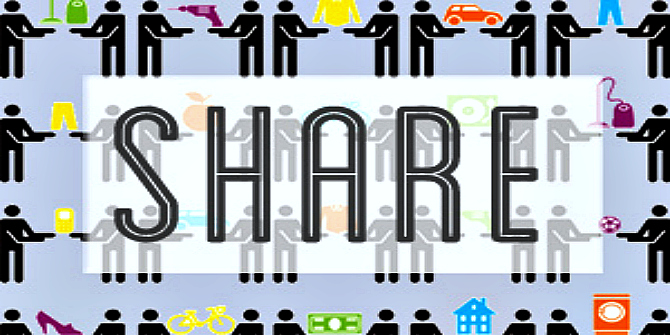 Erica Frazier – Queen’s University Belfast
Erica Frazier is a doctoral student pursuing a joint PhD in political science under the direction of Prof. John Barry at Queen’s University Belfast in Northern Ireland and Prof. Karin Fischer with the REMELICE laboratory at the Université d’Orléans, France. Her current research interests include political economy, green and labour politics and political discourses, cultures and movements in the United Kingdom and Ireland. 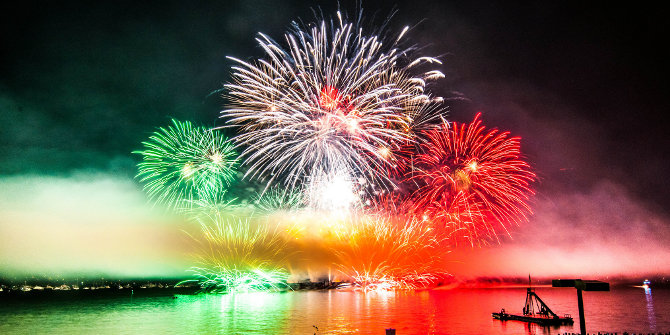