Britain’s model of corporate capitalism and the increasing private ownership of capital lie at the root of growing inequality, writes Stewart Lansley; and so despite the political rhetoric against inequality, the problem can only be tackled through a “deconcentration” of wealth. Here, and drawing on examples used in his new book, he sets out the case for social wealth funds, the returns of which can be evenly shared across society. Through this model of collectively-owned wealth, the government can directly address the source of the socio-economic divide.

In recent months, the term “sharing economy” has been used mostly to describe a “peer-to-peer economy“, one involving the sharing of private assets through bartering and the swapping of goods, time, and expertise. Among the most quoted examples are the global rental website Airbnb and Uber, the transport sharing platform. But this is a very narrow definition. The concept can instead be defined to describe an approach to policy-making, aimed at ensuring the proceeds of economic activity and of growing prosperity are more evenly shared across society. This definition (and goal) used to be central to the post-war construction of managed capitalism, a model in which living standards for all groups rose in line with economic prosperity.

Yet under market capitalism, the gains from growth have been heavily skewed in favour of a powerful elite: driving the pro-rich, anti-poor trends of the last three decades is the rising concentration of private capital ownership. This, in turn, has been fuelled by rolling privatisation, an antipathy to public ownership and collectivism, and a growing boardroom preference for securing growth through corporate mergers and acquisitions. As the World Bank economist, Branco Milanovic, has argued: ‘If one of the drivers of inequality are capital incomes… this is because they are heavily concentrated. “Deconcentration” of capital incomes, that is much wider ownership, is then a solution. But it is seldom mentioned.’ 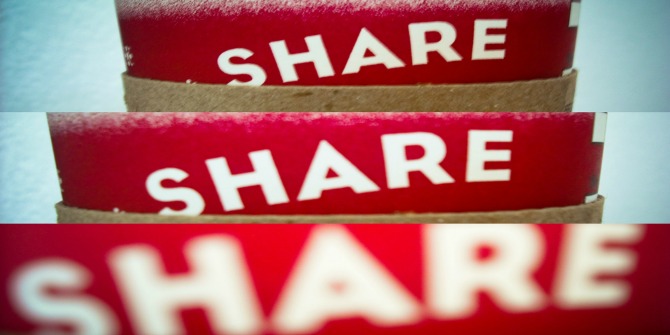 With the exception of the US, few other rich nations operate a model of such intense corporate capitalism, one dominated by the power of the giant private corporation. Co-operatives account for only 2 per cent of the British economy, much lower than, for example, in Germany, Italy and Switzerland, while other alternative business models, from mutuals to partnerships, are greatly under-used. Key sectors – from supermarkets and energy supply to food production and accountancy – are dominated by a handful of companies. Individuals today own 12 per cent of traded shares, down from 54 per cent in 1954. Shares are held much more transiently than in the past, increasingly by global asset management companies and high-frequency traders.

Outside of the UK, there is much less fixation with private ownership: countries as diverse as Germany and Singapore have higher levels of state ownership. Many rich nations that have gone down the privatisation route are now unwinding their privatisation programmes  in response to the way utilities have been exploited for private gain. Outside of the UK there is also much wider use of social wealth funds – collectively held pools of wealth. Sovereign wealth funds have been established in a diversity of nations from Norway to New Zealand, and in a number of US states, mostly funded from natural resource exploitation. Although such funds are not all used for wider public benefit, the model of collectively-owned wealth offers a potentially powerful economic and social instrument, an alternative to both privatisation and traditional nationalisation.

Such funds can be used to spread the ownership of capital and its gains more widely, thus offering a direct attack on the roots of inequality. Having failed to establish its own fund from the proceeds of North Sea oil, widely accepted as a major policy error, Britain should seek alternative finance by cancelling the privatisation process and pooling all commercial public assets, from property and land to public companies, into a public ownership fund. Managed independently, such a fund could generate returns to be used for wider public benefit, prevent the shrinking of the nation’s asset-base and ensure that a higher proportion of the gains from economic activity are re-invested for productive use.

Political leaders, national and global, continue to declare verbal war on inequality. In the UK, an All-Party Parliamentary Group on Inclusive Growth was formed in 2014, while the Conservative Party is still selling – for £10 – its 2010 election poster “All In This Together”. But if the anti-inequality rhetoric and the search for “inclusive growth” is to be given substance, it needs much more than policy tinkering, a nudge in the minimum wage rate here or modest reforms to corporate governance there. Creating a “sharing economy” in which the gains from growth are more evenly shared needs to tackle the source of inequality: the growing concentration of capital ownership and the unyielding power of corporate capitalism.

Stewart Lansley is a visiting fellow at the University of Bristol. He is the author of  A Sharing Economy: How Social Wealth Funds Can Reduce Inequality and Help Balance the Books, Policy Press, 2016, the co-author ( with Joanna Mack ) of Breadline Britain, The Rise of Mass Poverty, Oneworld, 2015, and the author of the Cost of Inequality, Gibson Square, 2011. 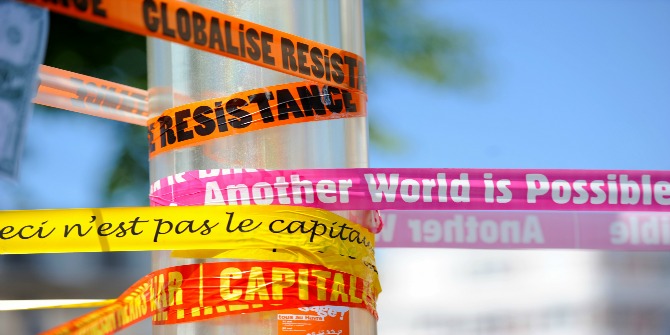 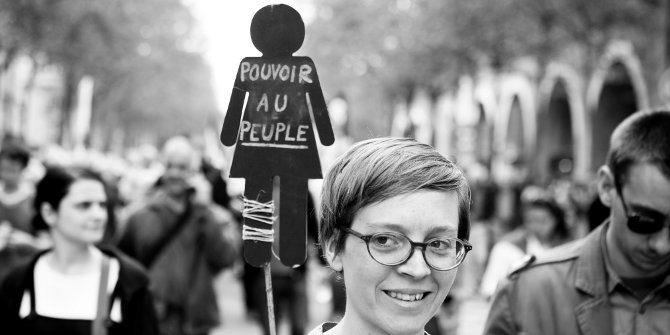 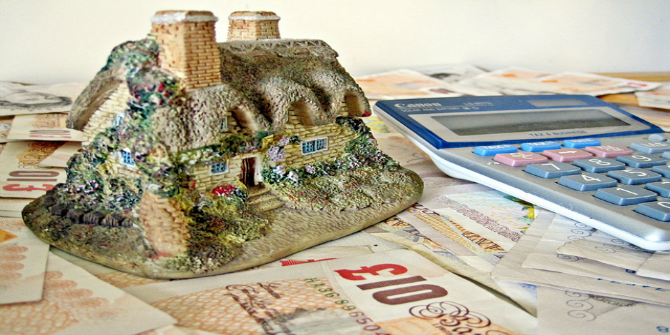 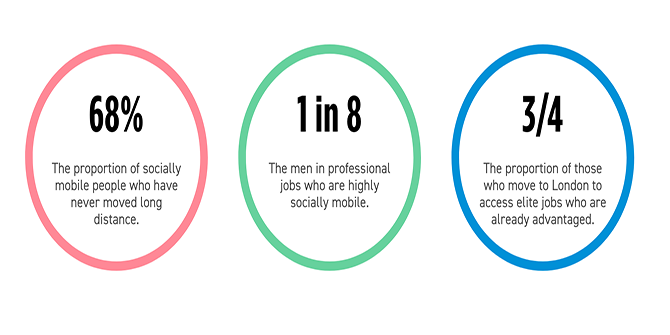