Since Britain’s EU referendum, UK inflation has risen faster than that of the Eurozone. Price rises have varied across sectors, but as Josh De Lyon, Swati Dhingra, and Stephen Machin show, the rise in the growth rate of food prices has been particularly pronounced. As a result, real wage growth in the UK has again turned negative. 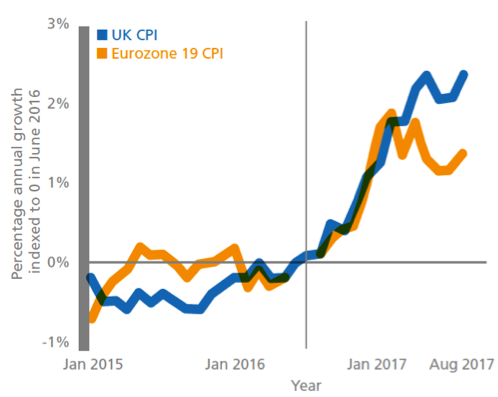 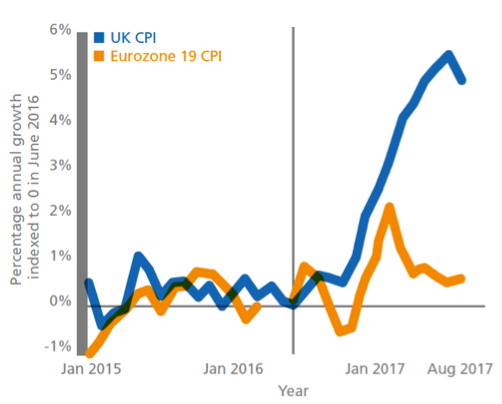 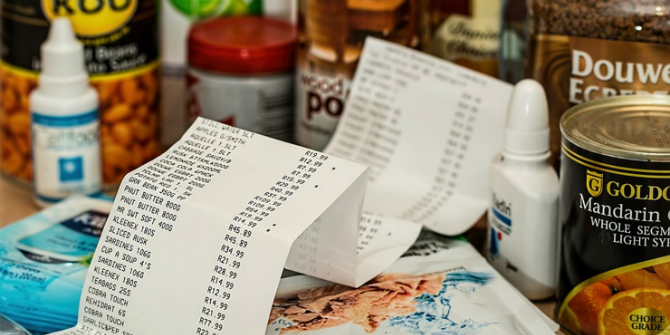 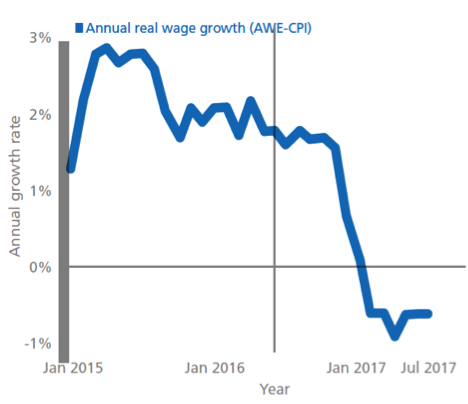 Note: This article gives the views of the authors, not the position of EUROPP – European Politics and Policy or the London School of Economics. The article first appeared at our sister site, LSE Brexit, and is based on the LSE’s Centre for Economic Performance report Brexit: the impact on prices.

Swati Dhingra – CEP
Swati Dhingra is Assistant Professor of Economics at LSE and a research associate in CEP’s trade programme.

European Parliament elections: a final look at the polls 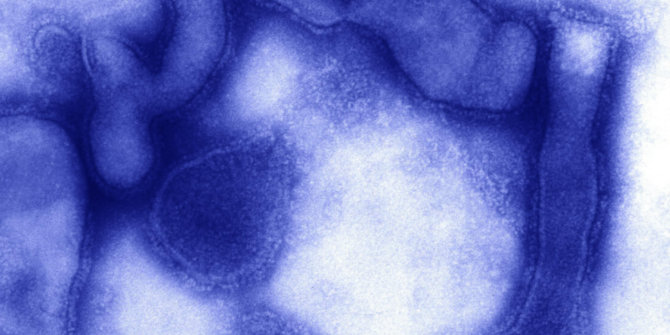