In Robert McNamara’s Other War: The World Bank and International Development, Patrick Allan Scharma attends to the lesser-studied final act of McNamara’s political career – his role as leader of the World Bank. This thoroughly researched book offers a detailed and memorable account of both McNamara and this vital moment in the history of global economic development, yet occasionally pulls its punches when it comes to fully grappling with this controversial figure’s political morality, writes John Picton. 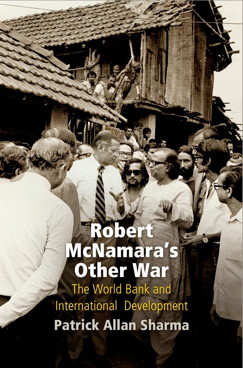 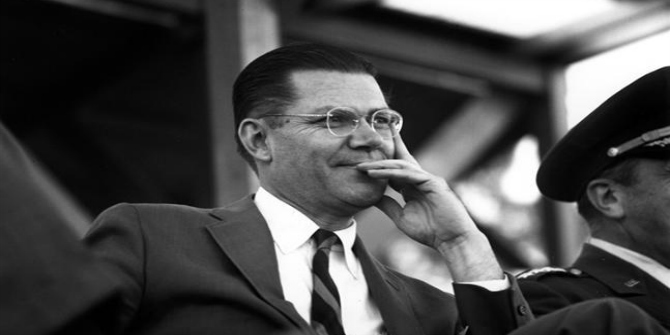