At least 300,000 Britons live in Spain. Joel Busher has spoken to a number of those in Mallorca and the Costa Blanca about their views and feelings for a British Academy-funded project about their Brexit journeys. He identifies four main narratives, which range from optimism and confidence about life post-Brexit to dismay and anger. Many are careful about what they say on the subject, and to whom – and there is still a great deal of uncertainty about their situation after March 2019.

Note: This article originally appeared at our sister site, LSE Brexit. It gives the views of the author, not the position of EUROPP – European Politics and Policy or the London School of Economics. ‘Costa del Brexit’ is funded by the British Academy. It comprises repeat interviews with British people living in Spain, primarily in Mallorca and the Costa Blanca, during the course of the initial two years of Brexit negotiations.

Scenarios of a new UK-EU relationship: A ‘Bremain’

For a ‘Scrap-it’ Brexit – 33 reasons why… and counting 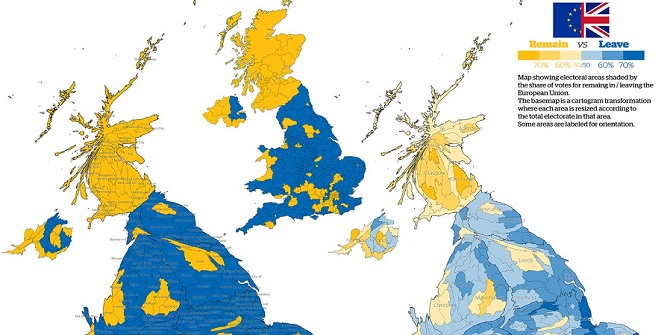 Don’t mention this around the Christmas table: Brexit, inequality and the demographic divide