Opposition to immigration is typically cited as one of the key factors in the UK’s decision to leave the European Union and the growth of new populist parties across Europe. Nate Breznau suggests there is a direct link between increasing levels of immigration and support for anti-immigration parties. And with many European countries requiring immigration to compensate for ageing populations, the future is likely to see both a significant increase in immigration and a further rise in the salience of anti-immigration politics. 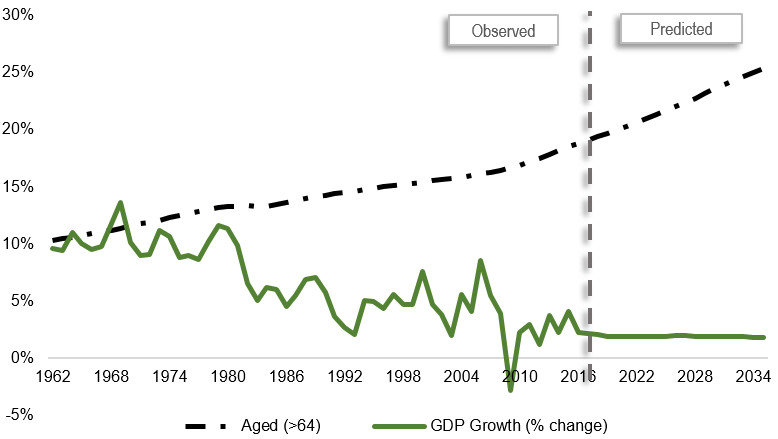 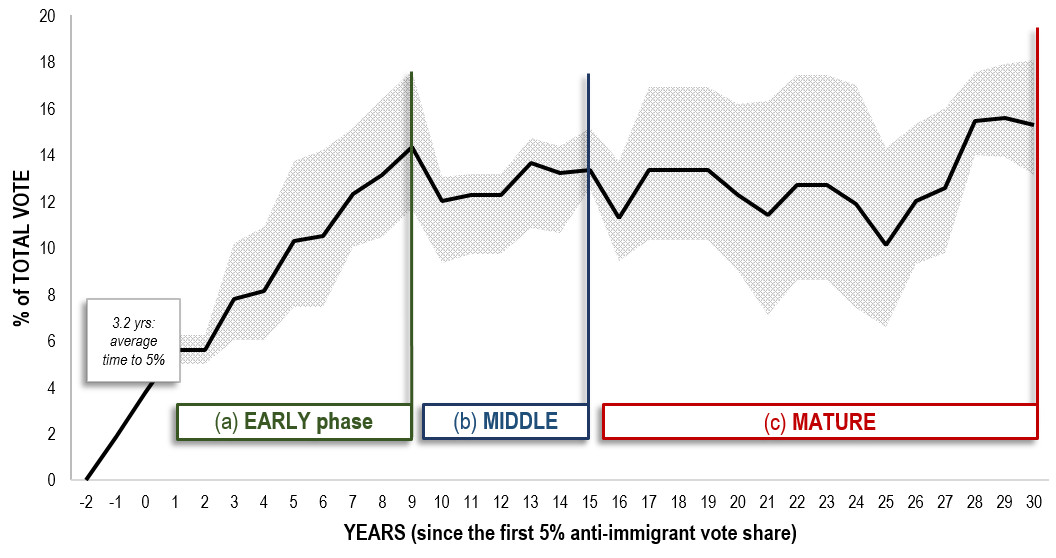 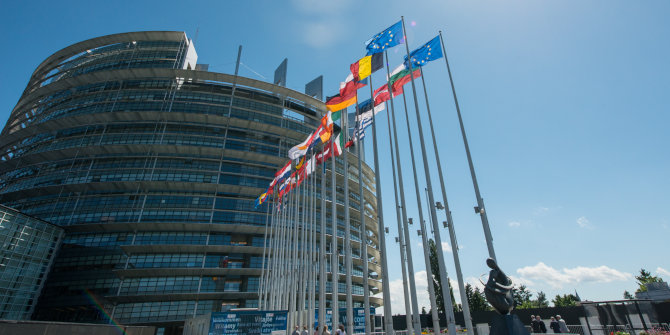