Although clearly not all climate change sceptics are male, writes Bob Ward, it does appear that those who most intensely promote climate change denial are usually male, and routinely refer to female climate scientists in a dismissive way. He provides some evidence for his argument. 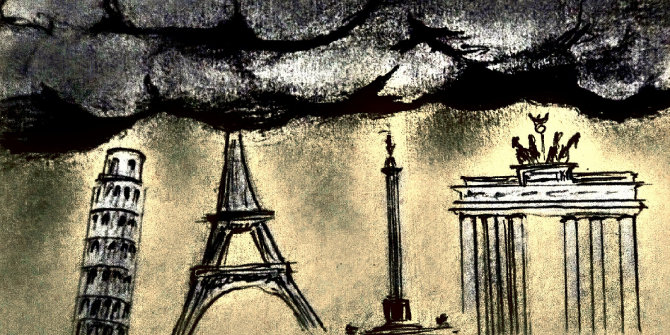 Bob Ward – LSE
Bob Ward is Policy and Communications Director at the Grantham Research Institute on Climate Change and the Environment at the LSE.