On 1 July, Austria will take over the rotating presidency of the Council of the European Union for the third time. As Paul Schmidt notes, since the Treaty of Lisbon entered into force in December 2009, the role of the presidency has fundamentally changed. He assesses how much room for manoeuvre this leaves to make a difference, and what we can expect from the upcoming Austrian presidency. 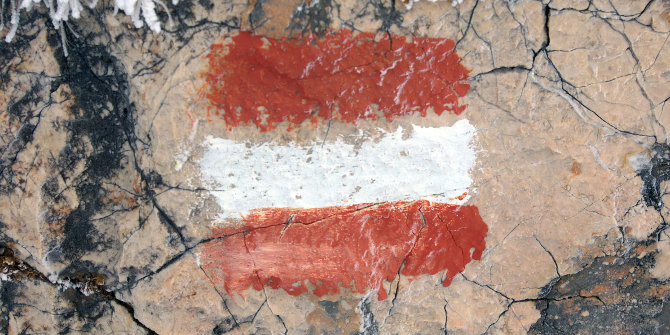