In How Nations Succeed: Manufacturing, Trade, Industrial Policy and Economic Development, Murat A. Yülek offers insight into forward- and outward-looking industrial policy formulation that can further enhance national prosperity, with particular emphasis placed on capacity-building processes, skill accumulation and science and technology development. This is an excellent volume on industrial development and the sustainable policies to drive this, recommends Uchenna R. Efobi. 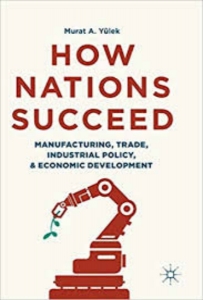 Uchenna R. Efobi
Dr Uchenna R. Efobi is a faculty member in the College of Business and Social Sciences, and a Research Fellow at the Centre for Economic Policy and Development Research, Covenant University, Nigeria. His PhD concerned international trade and finance in the SSA region. His latest book on sustainability is titled Financing Sustainable Development in Africa, and it strongly emphasises specific cases of indigenous financing options for Africa. His current research interests are focused on issues related to development economics, governance and sustainable development in Africa. 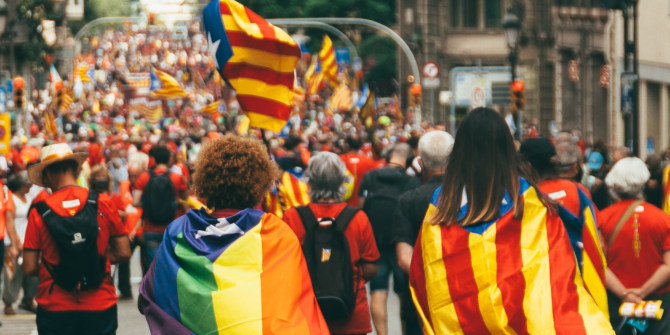