Romania’s politics on fire: Why Victor Ponta resigned and what it means for the country 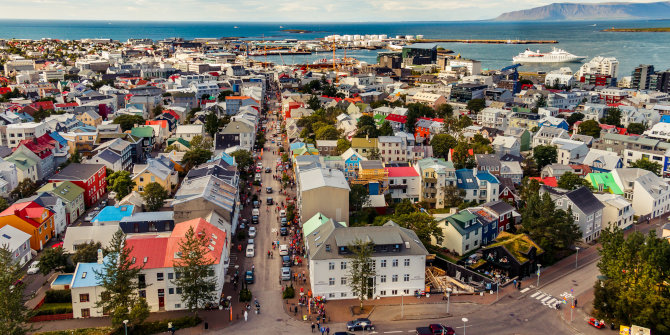