The Covid-19 outbreak is likely to have a lasting impact on European politics, but what does it mean for independence movements? Jonathan Parker writes on the impact so far in Catalonia, Flanders and Scotland.

For three European states in particular, the Covid-19 pandemic has served to catalyse pre-existing territorial disputes and empower peripheral nationalist movements. While the UK, Spain and Belgium have all had very different responses to the pandemic, in all three cases the actions of central and regional government have put existing structures of regional autonomy under strain.

The response of the Spanish government, led by Pedro Sánchez of the centre-left PSOE, has been to re-centralise certain powers, most notably health and policing, for a Spain-wide response – in stark contrast to the UK, which has seen the devolved governments operate largely independently of Westminster. Such a decentralised response would have been preferred by the pro-independence Catalan government, and Catalan President Quim Torra and other prominent members of his Together for Catalonia (JxCat) party have adopted a highly confrontational attitude towards Sanchez’s government, calling for a much stricter lockdown (including the closing of Catalonia’s borders) as part of a narrative that an independent Catalonia would have provided a more competent response. Torra and his party have also criticised the deployment of the Spanish army in Catalonia and bemoaned that Catalonia will be forced to pay disproportionately for Spain’s recovery – an argument reminiscent of central themes in Catalan nationalism.

JxCat’s leftist coalition partners, the Republican Left of Catalonia (ERC), have indulged in this line of attack to a certain extent, but their attitude has been rather more conciliatory, supporting Sanchez’s requests for extensions to the state of alarm. A snap regional election, which had been tentatively scheduled for May before the Covid outbreak, was seemingly set to see the ERC triumph over JxCat and vindicate its strategy of bilateral negotiations with the Spanish government for further autonomy. But the pandemic has served to strengthen the hand of the more hardline JxCat.

The party has seen a small poll bounce, possibly attributed to the global ‘rally around the flag’ effect, but more importantly Covid-19 has undermined the ERC’s dialogue strategy. The bilateral talks have stopped, and the party has lost its bargaining strength in the Spanish Parliament after Sanchez found an additional and unexpected ally in the form of the liberal and pro-centralisation Citizen’s party. This has left the ERC with nowhere to go but to fall back firmly into the pro-independence camp or surrender ground to JxCat. In short, Catalonia’s secessionist conflict may be about to heat up again just as there had been tentative signs it could be cooled.

Challenges to federalism in Belgium

In Belgium it is now more than a year since the last elections, and still no long-term government has been formed at the federal level. The main parties struggled for almost a year to put together a coalition of parties capable of commanding a majority of seats in the federal parliament, until the process was put out of its misery by the pandemic, which forced MPs to give their support to the minority caretaker government for the duration of the crisis. But the emergency government led by Sophie Wilmès is tottering, and the prospect of another round of tortuous negotiations looms at the end of June.

Coalition formation has been rendered so difficult because of the gulf between a right-leaning and increasingly secessionist Flanders and a leftist Wallonia uninterested in further decentralisation. This divide has led to regional disputes at every stage of the lockdown, with even the construction of a Brussels bike lane to reduce the use of public transport generating a territorial spat. And as in Catalonia, Flemish nationalists are alleging they will be left to foot the bill for the recovery of less prosperous Wallonia, whose centre-left government seems likely to demand a redistributive solution to the economic fallout of the pandemic.

Already, the far-right separatist Flemish Interest (VB) is leading opinion polls in Flanders, and its more moderate nationalist rival, the New Flemish Alliance (N-VA), is starting to feel the heat as its dominant position is threatened. Partly in response, and partly in line with its own long-standing commitment to the gradual dissolution of the Belgian state, the N-VA has been attempting to use the crisis to bring more powers from the federal level down to the regions. Arguing that the split in healthcare responsibilities between levels has hampered the response to the pandemic, it calls for health to become a solely regional responsibility and has published its proposals for another round of state reform to transform Belgium into a confederation. While these plans are unlikely to be implemented in the short term, its intransigence on this issue, combined with the already yawning right-left gulf, makes the formation of a stable coalition even harder.

For the UK, the pandemic has laid bare the divergence in terms of policy and electoral behaviour that has been increasing over the past two decades since the devolution settlements in Scotland and Wales. Unlike in Spain, decentralised powers were not returned to the centre, and regional leaders have been given the opportunity to ‘outperform’ their national counterparts. The Scottish government, run by the centre-left pro-independence Scottish National Party (SNP), has been boosted by the rally round the flag effect common to other states. And unlike the boost given to the Conservative government in London, this effect has not abated, perhaps indicating public approval of the Scottish Government’s more cautious and measured approach to tackling the pandemic. The most recent voting intention for the Scottish parliamentary elections has the SNP on 48 per cent of the vote, which would almost guarantee them an absolute majority and the passage of a bill for a second independence referendum.

The next elections to the Scottish Parliament are scheduled for May next year, and the contest has already been billed by some as the most important of Boris Johnson’s premiership. The only realistic way for the pro-independence camp to extract permission for a binding referendum from Westminster (which has so far refused to grant permission for such a vote, arguing the matter was settled in 2014) is to win big at these polls and present an irrefutable popular mandate for such a plebiscite. Prior to the pandemic, while the SNP were definitely the clear favourites to form the next Scottish government, the chances of such an emphatic victory seemed much less likely, especially given that the SNP would have been in government for 14 years at the time of the 2021 election and questions about their competence in government have started to emerge. But First Minister Nicola Sturgeon’s able (at least relative to the Westminster government) handling of the pandemic has seriously boosted her party’s election prospects and the likelihood of a second independence referendum. 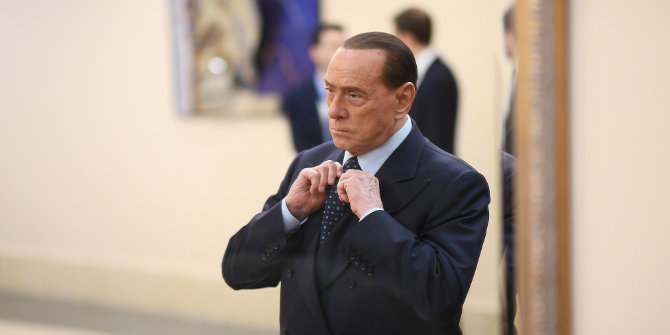 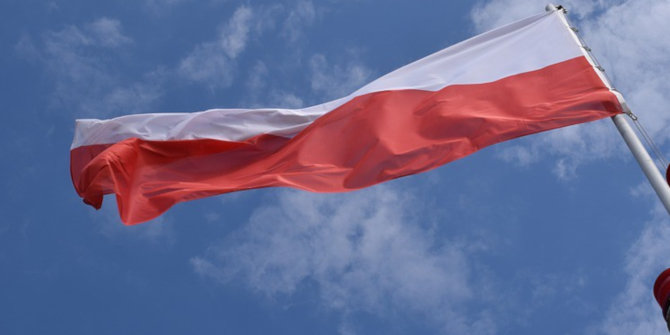 Why is Poland’s Law and Justice party still so popular?