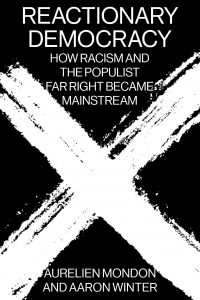 Note: This article is provided by our sister site, LSE Review of Books. It gives the views of the author, not the position of EUROPP – European Politics and Policy or the London School of Economics. Featured image credit: James Eades on Unsplash, taken at Black Lives Matter London Protest, 6 June 2020

Rahel Süß
Rahel Süß is a political theorist and author who lives in London. Her research lies in the field of contemporary democratic theory, with interests in digital politics and social movements. Rahel is the founder and editor of the journal engagée and a teaching fellow at the University of Vienna. Her most recent book ‘Demokratie und Zukunft’ was published with Edition Konturen in 2020. She is on Twitter @RahelSuess 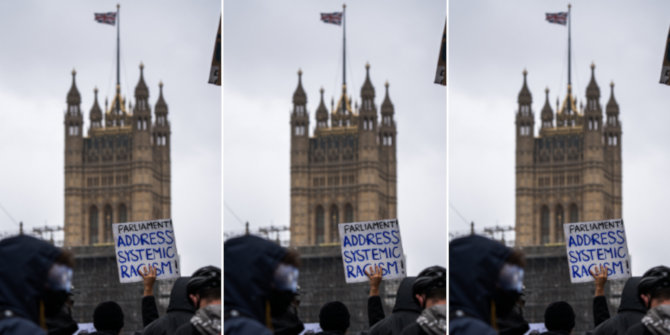