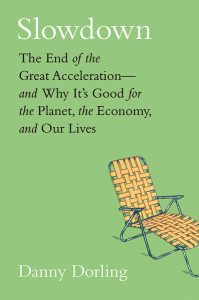 Note: This article first appeared at our sister site, LSE Review of Books. It gives the views of the authors, not the position of EUROPP – European Politics and Policy or the London School of Economics. Featured image credit: LOGAN WEAVER on Unsplash

Theo Curtis is a government economist who has worked on policy areas ranging from labour market analysis to carbon capture technology. His qualifications include a BA in Human Social and Political Sciences from Cambridge University and a MSc in Global Economic Governance and Policy from the School of Oriental and African Studies. His interests include the history of political thought, macroeconomics, as well as development and labour economics.