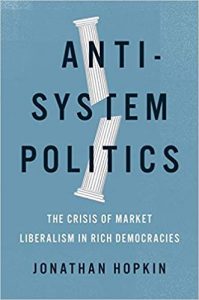 Note: This article first appeared at our sister site, LSE Review of Books. It gives the views of the author, not the position of EUROPP – European Politics and Policy or the London School of Economics. Featured image credit: theilr (CC BY-SA 2.0)

Scott Timcke is a comparative historical sociologist who studies race, class, and technology in modernity. He is a research associate with the University of Johannesburg’s Centre for Social Change and a fellow at the University of Leeds’ Centre for African Studies where he studies the overlap between algorithmic capitalism, FinTech and neocolonialism. His second book, Algorithms and The End of Politics: The Shaping of Technology in 21st Century American Life (Bristol University Press) was released in February 2021.

Book Review: From Global to Grassroots: The European Union, Transnational Advocacy, and Combating Violence against Women 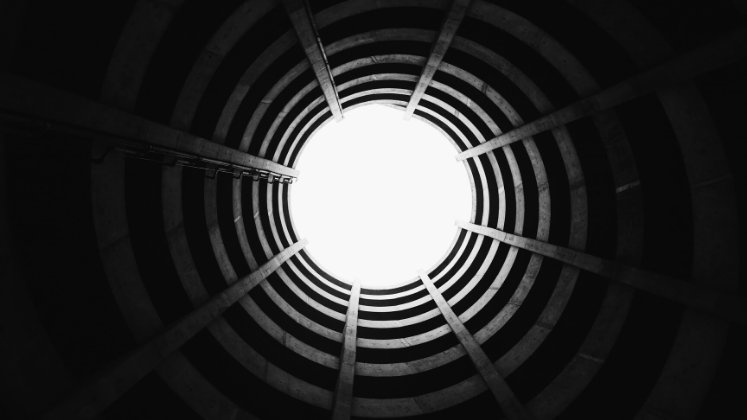