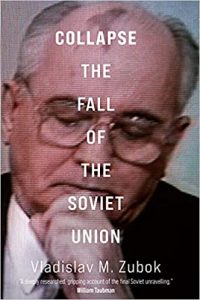 Note: This article first appeared at our sister site, LSE Review of Books. It gives the views of the author, not the position of EUROPP – European Politics and Policy or the London School of Economics. Featured image credit: Tengyart on Unsplash

William B. Whisenhunt is a Professor of History at College of DuPage in the US. He is the author or editor of eight books on Russian history and is the co-managing editor of the Journal of Russian American Studies (JRAS). 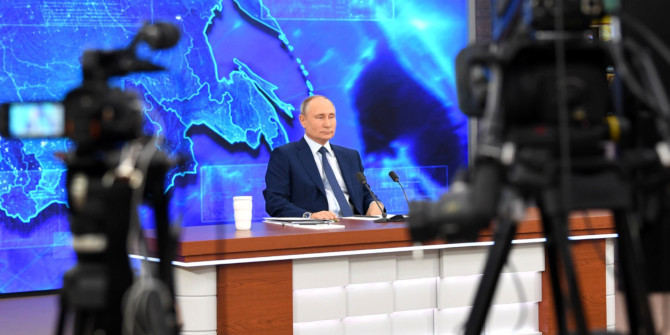 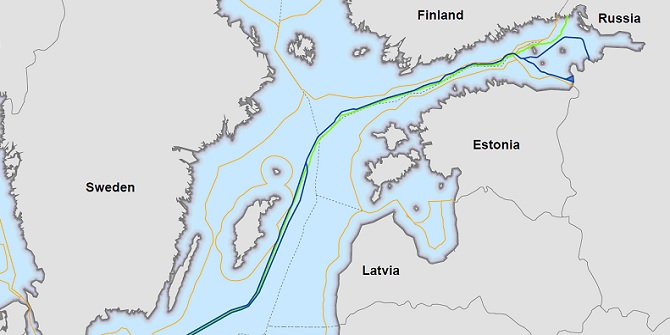