EU cohesion policy aims to bring Europe closer to citizens and promote solidarity, but how successful is it at achieving these goals? Drawing on a new study, Gabriela Borz, Heinz Brandenburg and Carlos Mendez find that citizens who are aware of cohesion policy funding are more likely to develop a form of European identity. The evidence suggests that identification with Europe is linked to the benefits citizens perceive from cohesion policy in their personal life and for their region.

EU cohesion policy is the EU’s main investment policy for regional development with a budget of €392 billion in 2021-27 to support job creation, business competitiveness, economic growth, sustainable development, and improve citizens’ quality of life. The policy also aims to bring Europe closer to citizens and promote solidarity, but how can it do so?

In a recent study, we investigated the impact of EU funding on citizens’ European identity. We asked over 8,500 citizens in 17 EU regions to categorise their identity, distinguishing an exclusively national identity from different forms of European identity: country first and European second, European first and country second, and a fully European identity. 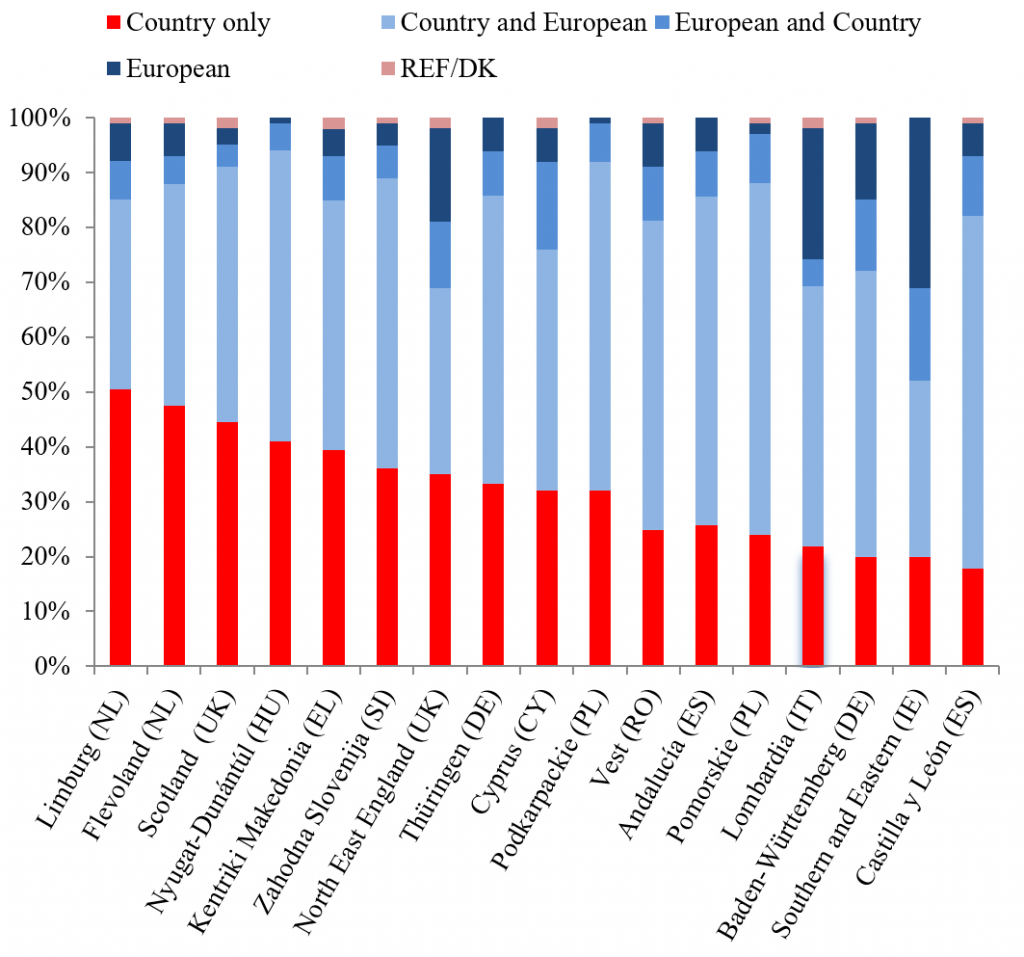 Regarding cognitive mobilisation, we found that awareness of the Cohesion Fund in particular – which invests in large infrastructure projects – matters for developing European identity. Citizens who have heard of this fund are more likely to develop a form of European identity. Out of the citizens who are aware of the Cohesion Fund, 70 per cent declare a mixed identity (their country and European, or European and their country).

Our analysis shows that identification with Europe is linked to the benefits citizens perceive from cohesion policy in their personal life and for their region. The more citizens think that EU funded projects have improved their region or their daily life, the more likely they are to hold a mixed European identity or an exclusive European identity.

Finally, exposure to EU publicity contributes to European identity. Our study shows the importance of banners for increasing citizens’ awareness of EU funds, which in turn positively influences EU identity. Overall, 33 per cent of European citizens have heard of this fund across the 17 European regions and publicity has raised the awareness about EU funding.

The key message for EU policymakers is clear. If the EU wants to connect with citizens it can learn from cohesion policy – by improving the lives of citizens, developing regions, raising awareness of EU funding and publicising EU projects, the EU can contribute to building a European identity.

Note: This article gives the views of the authors, not the position of EUROPP – European Politics and Policy or the London School of Economics. Featured image credit: © European Union 2021

Gabriela Borz is a Senior Lecturer in the School of Government and Public Policy at the University of Strathclyde.

Heinz Brandenburg is a Senior Lecturer in the School of Government and Public Policy at the University of Strathclyde.

Carlos Mendez is a Principal Research Fellow in the European Policies Research Centre at the University of Strathclyde. 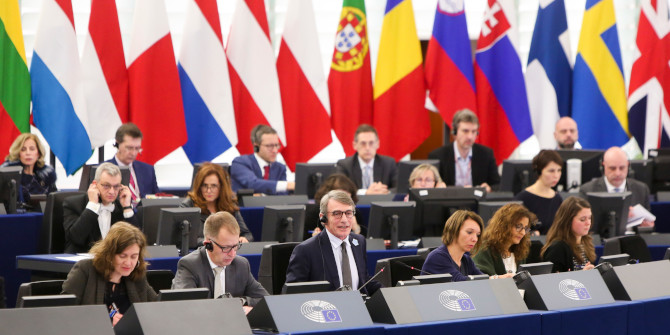 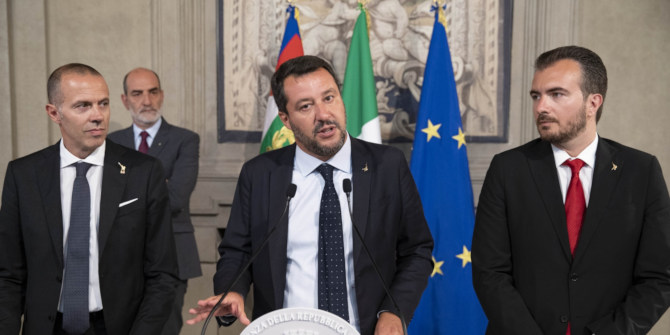