In The Anthropology of China: China as Ethnographic and Theoretical Critique, authors Charlotte Bruckermann and Stephan Feuchtwang call for a new approach to the anthropology of China – one that seeks to bring China specialists into closer dialogue with more general anthropological theories to the benefit of both. This is a timely and important contribution to the field that will particularly serve as a valuable resource for new teachers putting together their first courses on the anthropology of China, finds Loretta Ieng Tak Lou. 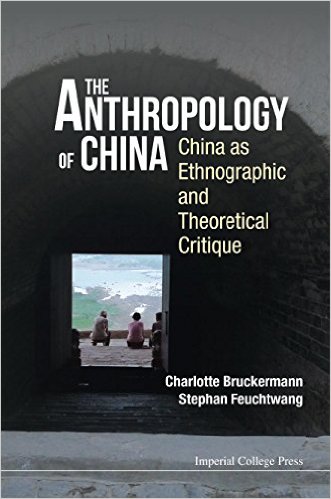 Unlike many anthropology readers that are as bulky as a phonebook, The Anthropology of China is relatively compact: it is only slightly bigger than a small iPad and is roughly the same length as one of the most widely used anthropology textbooks, Thomas Hylland Eriken’s Small Places, Large Issues. You might wonder: why does the size of the book matter? Considering that this book is to be used in classrooms, both price and portability affect its accessibility. Although the former is on the high side compared to other anthropology books, this is a textbook worth investing in, especially for anthropology teachers starting out on their first course on China.

Despite its modest length, The Anthropology of China is packed with useful references and valuable insights. Most importantly, it is the first book that tries to embed ethnographic studies of China in some of the major debates in anthropology. Anthropologists of other regions might ask: what is special about this approach? After all, isn’t anthropology about uncovering ‘the commonalities and specificities of humanity’ through studying particular people and representing ‘their lives through a type of writing called ethnography’ (9)? The problem is that traditionally anthropologists of China are more interested in particularities than commonalities. The tendency to give more weight to Chinese specificities stems from the field’s close affinity with sinology, which until recently was deemed ‘anti-theory’ by some critics. And for those who are interested in both the commonalities and the specificities, the fear of being seen as a reductionist or cultural essentialist silences any attempt to compare and generalise, the necessary processes of theory production. In the midst of this long-standing and unresolved debate about how far insights can be extended to more general principles (9), some anthropologists of China have retreated into writing ethnographies of the particular.

This is why the The Anthropology of China makes a timely and important contribution to the field. Instead of clamouring ‘enough about ethnography’, as eminent anthropologist Tim Ingold sarcastically did in his ‘anti-ethnography’ manifesto, Charlotte Bruckermann and Stephan Feuchtwang take notice of the discipline’s constant resort to ‘ethnographically oriented particularism’ (McLean 2013) and call for ‘a new way of studying the anthropology of China, namely one based on anthropology as much as on China’ (263). The authors hope that by bringing ‘anthropological studies of China into the field of general anthropology’ (263), it could open up new dialogues for anthropological and ethnographic theories. Likewise, in bringing theories back to the study of China, Bruckermann and Feuchtwang challenge specialists of China to stop navel-glazing and reconsider the ‘value of comparison’ (van der Veer 2016).

To demonstrate the promise of this new approach and to test how far concepts developed within a particular society can be used to understand others, the authors begin by examining the interplay between theory and fieldwork in light of Africanist anthropologist Richard Fardon’s writing on the ‘regionalisation of anthropology’ (Fardon 1990) in Chapter Two. By introducing a conceptual framework that is developed from outside Chinese Studies, Bruckermann and Feuchtwang encourage readers to question their China-oriented presumptions and take a broader view. As with the other ten chapters, a discussion of general theories is followed by ethnographic illustrations of the Chinese cases. In Chapter Two, the authors recall the life and work of Fei Xiaotong (1910-2005), a prominent Chinese anthropologist and student of Bronislaw Malinowski, to trace the trajectory and the regionalisation of the anthropology of China since the 1930s. Fei’s well-known theories of chaxugeju (differential modes of association) and tuantigeju (organisational modes of association) not only showcase the value of anthropological comparison, but they are also excellent examples of ‘nativization (bentuhua) of academic concepts rather than relying on foreign concepts to understand China’ (Harrell 2001: 155) (23).

Following an overview of the history of anthropology in China, the authors have provided us with insights from a wealth of anthropological studies in and beyond Chinese societies. Chapters Three and Four offer a very solid review of the study of kinship and relatedness in anthropology. In comparison, Chapter Five on love, emotion, and sentiment appears weaker, not least because it reflects the underdevelopment of affect theory in the anthropology of China. In the general theory section of Chapter Five, I was surprised that there is no mention of affect theories in relation to emotion and sentiment nor any attempt to historicise emotion, love or qing and their modern transformations. Although the chapter touches on changing attitudes towards sex and romantic relationships, China’s LGBTQ communities and their struggles are also completely absent. In future editions, the authors may consider incorporating this important theme into the ‘romantic revolution’ (108) section of this chapter.

Despite these shortcomings, readers will be pleased to find that most chapters are richly written with unique perspectives. Chapter Six is another great chapter on the classic anthropological topic of exchange, money and gifts. The summary of Emily Martin’s work on money in China is an absolute delight to read. Chapter Seven is about the localisation and globalisation of food in China. Like love and emotion, food has grown ‘in centrality to debate on how to understand the universality of human experience’ (144). But in this instance, the authors have done a much better job embedding Chinese food scenes in theories of globalisation.

Finally, I would like to comment on the final three chapters, each dedicated to a very interesting anthropological theory. Chapter Ten looks at the concept of hospitality, while Chapters Eleven and Twelve examine the implications of Marshall Sahlins’s ‘stranger-king’ theory for the imperial and modern state of China. Fascinating in their own right, these chapters nonetheless feel at odds with previous ones. It might have worked better if they were moved to the beginning as this would give readers a macro perspective necessary for grasping the micro.

Overall, The Anthropology of China is an informative volume offering students, teachers and general readers not only a unique perspective on China, but also on the study of China. Bruckermann and Feuchtwang have taught the book to final year anthropology undergraduates in the UK and recommend teachers of undergraduate and postgraduate courses use this book as a textbook. Having studied in the US and the UK, I would say that this book is most suitable for final year undergraduates in the UK or first year graduate students in the US. It may be difficult for students without a background in anthropology to follow certain discussions, but they will nonetheless find the cases presented in the book interesting.  Last but not least, this book is a brilliant resource for new teachers like myself who are putting together their first syllabi for the exciting field of the anthropology of China.

Dr Loretta Ieng Tak Lou is a Postdoctoral Associate at the Institute of Social and Cultural Anthropology (ISCA), University of Oxford. Her doctoral research is an ethnographic study of ‘green living’ and its implications for self-knowledge, social dynamics, ethics and political mobilisation in post-handover Hong Kong. Loretta’s research interests lie in the areas of environment, medical and healing practices, science and technology studies, social movements and the history of disenchantment and re-enchantment in China and East Asia. 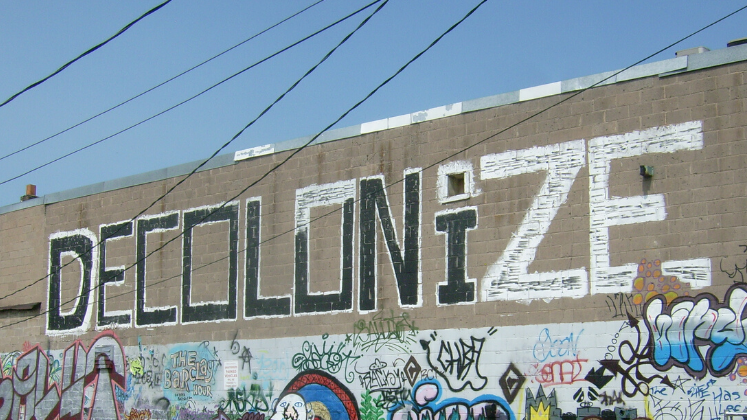