The photovoice method has the potential to generate meaningful data but is not necessarily engaging, empowering, or transformative due to a variety of practical reasons. Critical reflexivity is required for researchers to navigate the balance between the value of knowledge co-production and the effect of burdening participants, writes Yawei Zhao

Participatory research is a collaborative venture that involves research participants in some or all stages of research, from problem definition to dissemination and action (Pain, 2004). In this way, the traditional boundary between the researcher and the researched is transcended and the research process democratized. Within the participatory research framework, photovoice has risen to be a popular research method. Despite its well-acknowledged utility in generating meaningful visual and narrative data, I reflected on my own use of photovoice in this blog to elaborate on the multiple challenges associated with this method, especially when it comes to its participatory characteristics.

Photovoice was first proposed by Wang and Burris (1997) in the field of public health, referring to “a process by which people can identify, represent, and enhance their community through a specific photographic technique” (p. 369). Researchers using this method normally give cameras to research participants and invite them to record, and later explain, what they think are relevant to a pre-determined topic (Wang & Burris, 1997). A group discussion will then be organized when participants finish taking photos, where they meet to discuss all the photos one by one with the aim of figuring out the central themes or issues that arise (Wang, 1999).

In the summer of 2014, I used photovoice to explore the impacts of tourism growth on ethnic minority Bai culture and lives in Dali, southwest China. Constrained by time and funding, I set a goal of recruiting 9 cross-generational participants from 3 Bai families. The participants had to take around 10 photos during a two-week period. For those who did not have a camera or smart mobile phone, I lent them digital cameras and provided technical training in camera use.

At the initial stage, the difficulty of recruiting participants that I had never anticipated almost deterred me. My invitations were turned down for various reasons. Some people felt uncomfortable to use a camera, and several others did not have spare time. A few people agreed to participate at the beginning but withdrew later, saying that the project was far more time-consuming than expected. After a series of back-and-forth, 11 people from four families participated.

The photographs and narratives turned out to be invaluable inputs, which triangulated other fieldwork data that I collected on the same topic. The photos taken by participants speak to how people perceive the impacts of tourism growth in different ways. For instance, a participant photographed internet infrastructure in his village (Figure 1), which he later used to support his argument that tourism growth has improved quality of life for rural people. Another participant photographed garbage on street (Figure 2) as supporting evidence that tourism growth has caused sanitation problems. 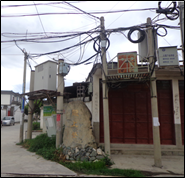 Figure 1: high-speed internet cables in a village. Photo by a photovoice participant 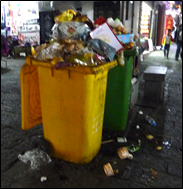 Figure 2: garbage disposed of by tourists. Photo by a photovoice participant

Compared with interviewing, photovoice gave my participants greater discretion to take photos and frame their narratives, but it was far less participatory than it should be due to practical reasons. The research topic was predetermined before I started fieldwork, not involving any participant. The recruitment criteria were also pre-decided without consulting any participant. Moreover, I did not collaborate with my participants on data analysis and research dissemination, as these two stages took place in Canada. That is to say, the engagement with participants was limited only to the stage of data collection.

As mentioned, the recruitment of participants was difficult. When I explained the project, potential participants gained a sense that this project would require much input from their end without any return. I had to invite acquaintances to participate after being refused many times by nonacquaintances. Yet this coping strategy raised an ethical dilemma on voluntary participation – there was a possibility that my acquaintances agreed to participate due to a concern that any refusal would jeopardize our prior relationship; and if it is the case, their voluntariness becomes a complicated question (see also Zhao, 2017).

Motivating participants was another challenge. During the project, I had to deliberately maintain the collaborative relationship with participants. One the one hand, I had to remind them to keep up with the schedule; on the other hand, I had to be careful not to push them too hard, which might disappoint or irritate them. In practice, I either visited in person or phoned participants to remedy any technical issues and to discuss progress after one week elapsed. When I inquired about the process, I tried to motivate my participants to take photos in a way that did not make them feel forced.

While participatory research is arguably empowering and transformative (Elwood, 2016; Pain and Kindon, 2007), my photovoice project reveals that empowerment or disempowerment is indeed case-by-base. For some participants, this project offered them an opportunity to develop their photography skills and build up their ethnic pride, but for several older participants, this project embarrassed them as they constantly had issue with using a camera even after being trained. Asking people who had never used a camera to take photos to some degree implies a power disparity between a researcher and participants – a researcher with advanced technology skills appears to be powerful, while participants without these are less powerful.

When proceeding with the project, I recognized my limited power and resources as a graduate researcher, and thus, the impossibility of bringing about any transformative changes to the local Bai society. I did not have necessary resources to organize an event with my participants to share their photos and narratives, which would be a good way to disseminate knowledge and make their voices heard by policymakers and community leaders. In this regard, my photovoice project makes it clear that the objective of participatory research in making social changes is not always attainable. Some tricky questions follow then: Is a project demanding much time and effort from participants with little benefit to them worth being undertaken anyway? Without any social change, can a project still be claimed participatory? How should researchers navigate the balance between the value of knowledge co-production and the effect of burdening participants?

While photovoice has the potential to generate meaningful data, it is not necessarily engaging, empowering, or transformative due to a variety of practical reasons. Given its high demand of input from research participants and foreseeable challenges, one needs to be careful before deciding on this method. Moreover, one has to maintain critical reflexivity in using photovoice to avoid a participatory arrangement falling into something that reinforces tokenism, power hierarchy, or hegemony. 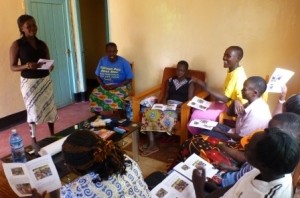 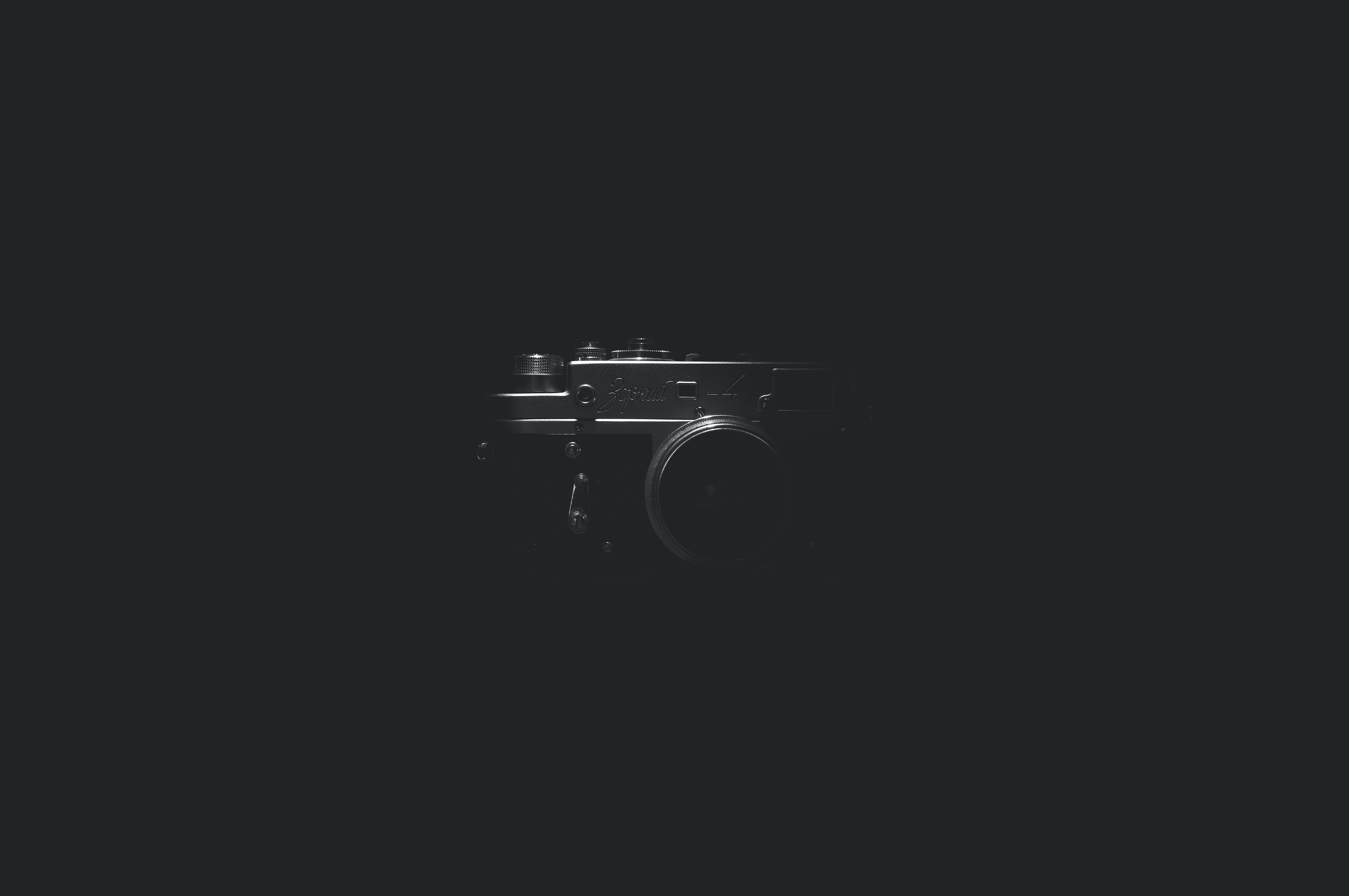 Art in the field: harvesting visual narratives in the dispersed city

From behind the lens in a familiar place: Reflections on using photography to explore gentrification in Los Angeles