I have no doubt that yesterday’s parliamentary vote was a good thing for Greece. Had the medium-term programme not gone through, Greece would have entered into an even deeper political, social and economic crisis, that would have made what the country has seen so far look like a minor hick-up. But this is not a victory. Irrespective of how critical one may choose to be of the opposition parties and the “infuriated” demonstrators, we shouldn’t lose sight of the fact that they both have a very valid point: these measures will throw the country deeper into recession and will do very little to address the long-run fiscal problem – while the vast majority of them are also regressively distributive.

But the vote affords Greece the time to try and devise, at last and in close collaboration with its European partners, a credible strategy that will allow her to get herself out of the crisis. And despite the pessimism of the markets and the sarcasm of the Euro-sceptics, devising such a strategy is not impossible. Even if almost undeservedly, the “day after” finds Greece with a set of ‘escape routes’ that are, potentially at least, both credible and productive: the partial restructuring of the Greek debt with its conditional refinancing by the eurozone governments; the ‘voluntary’ rollover of the liabilities held by private investors; the downsizing of the Greek public sector; the privatisation of some of the state assets and rationalisation of real-estate holdings; and potentially even the launching of a new ‘Marshal Plan’ for Greece, with emphasis on green and economically sustainable investments. All these constitute significant blocks in Greece’s exit strategy from the crisis.

But there is a problem. All these little blocks, everything that is today on the table for the long-term resolution of Greece’s fiscal problem, is not the making of Greece. The Greek government never asked (as far as I know – and I have tried to find out) for an EU-coordinated restructuring (barring from the early calls for the issuance of a Eurobond), an EU-sponsored Marshall Plan, an EU-assisted programme of state consolidation. For 20 months Greece has been following, not leading, events. Owing partly to the saddening lack of leadership and vision in Europe, events have been largely dictated by the markets and Greece got entangled in a vicious circle of deeper and deeper austerity, with recession-generating tax increases and spending cuts. So deep has been the entrapment of Greece, that when in May 2011 Mr Juncker showed willingness to entertain the thought of a reduction in VAT rates, the then Finance Minister was quick to reject the suggestion – I don’t know whether this was in order to maintain the credibility of the fiscal consolidation effort or because Mr Papakonstantinou knew much better than Mr Juncker that VAT collection is one of the few things that work in Greece. And so, while the government was first denying and then designing new tax rises, while the country was -and still is- preoccupied with partisan in-fights, collective denial and societal blame-shifting, and while the media were consumed in pointless debates about Mr Pagalos’ this or other statement (e.g., his latest suggestion that a military involvement in the event of a default cannot be ruled out), it was the French that were quietly trying to break a deal for the participation of private investors in the rollover of the Greek debt, it was the Germans that were trying to coordinate a European Investment Pact for Greece, and it was Presidents Barroso and Juncker that were trying to prepare the climate for an advantageous release to Greece of EU funds earmarked for public investment and development programmes in the country.

Today, after the calamitous events of the week of 20 June, the government has indicated that it is keen to pursue this ‘unexpected gift’ that will help trigger the much-needed recovery. From this perspective, the events of the last two weeks have been an extraordinary twist of fate, where a near-death experience turned into the springing of new life. But, on the experience of the last twenty months, one cannot help but being sceptical about how deeply the government has realised the urgency of the issue, how much they appreciate how essential it is to design and implement immediately a strategy for development. Throughout the Fall of 2009, the PM George Papandreou made a series of statements that were suggesting that there is a plan that is both economically plausible and socially fair – or at least that the determination is there to devise such a plan. “We need a new growth model”; “we won’t let the salaried employee pay for this crisis”; “there is money / there are ways”; “we will correct the fiscal situation by trashing corruption and tax evasion”: statements like these were signalling a different approach to policy-making and a new attitude towards the problems facing Greece and towards the solutions to these problems.

Twenty months on, it is very difficult to find something that can be claimed to be in line with these declarations. The new growth model was replaced by an “eternal recession mechanism” (the austerity measures – to mis-quote Normal Tebbit), the commitment to ‘green’ development became a hastily voted law for fast-track investments (with an explicit waiver on environmental standards), the salaried employee is exactly the one who is picking up the bill, tax evasion has not been tackled, and not a single cent has been collected from privatisation. For twenty months the Greek government has been unable to communicate to the public the full dimension of the problem and to put forward a credible proposal for a path to recovery that will be acceptable to its European partners. It has been unable to convince its European partners about its commitment to resolving the fiscal problem and thus to make a credible case for the launching of a development programme that would alleviate the recessionary consequences of the fiscal consolidation effort.

The next two months are the period to do all this. It is perhaps the last chance that Greece has to put things in order and avoid an eventual default. The government should not let itself relax on the ‘success’ of the parliamentary vote and the release of the 5th instalment of the €110bn loan. Against tradition, this July and August is not a period for vacation. It is a period for aggressive lobbying with the European leaders and of painstaking analysis for designing and agreeing on a robust, credible and long-term development programme that will resolve once and for all the fiscal and economic problem of Greece. That will help modernise the country’s economy and make it able to withstand the pressures emanating from globalisation and from the asymmetry of the eurozone.

I have to admit that I am not optimistic. The first reaction of the government to Mr Barroso’s idea about lowering the national participation to the co-financing of the Cohesion Funds was to propose actions for the strengthening of entrepreneurship and employability. As if the country does not have enough entrepreneurs (remember that over 35% of the workforce are self-employed) or it is lacking a skilled workforce (as if we didn’t have the highest rate of graduate unemployment in Europe). Not that entrepreneurship and skills are not important. But the country needs a serious development strategy – not a quick fix for the absorption of money that just happen to be lying around.

This time we really need to get things right. I just wish I could say that I think we will… 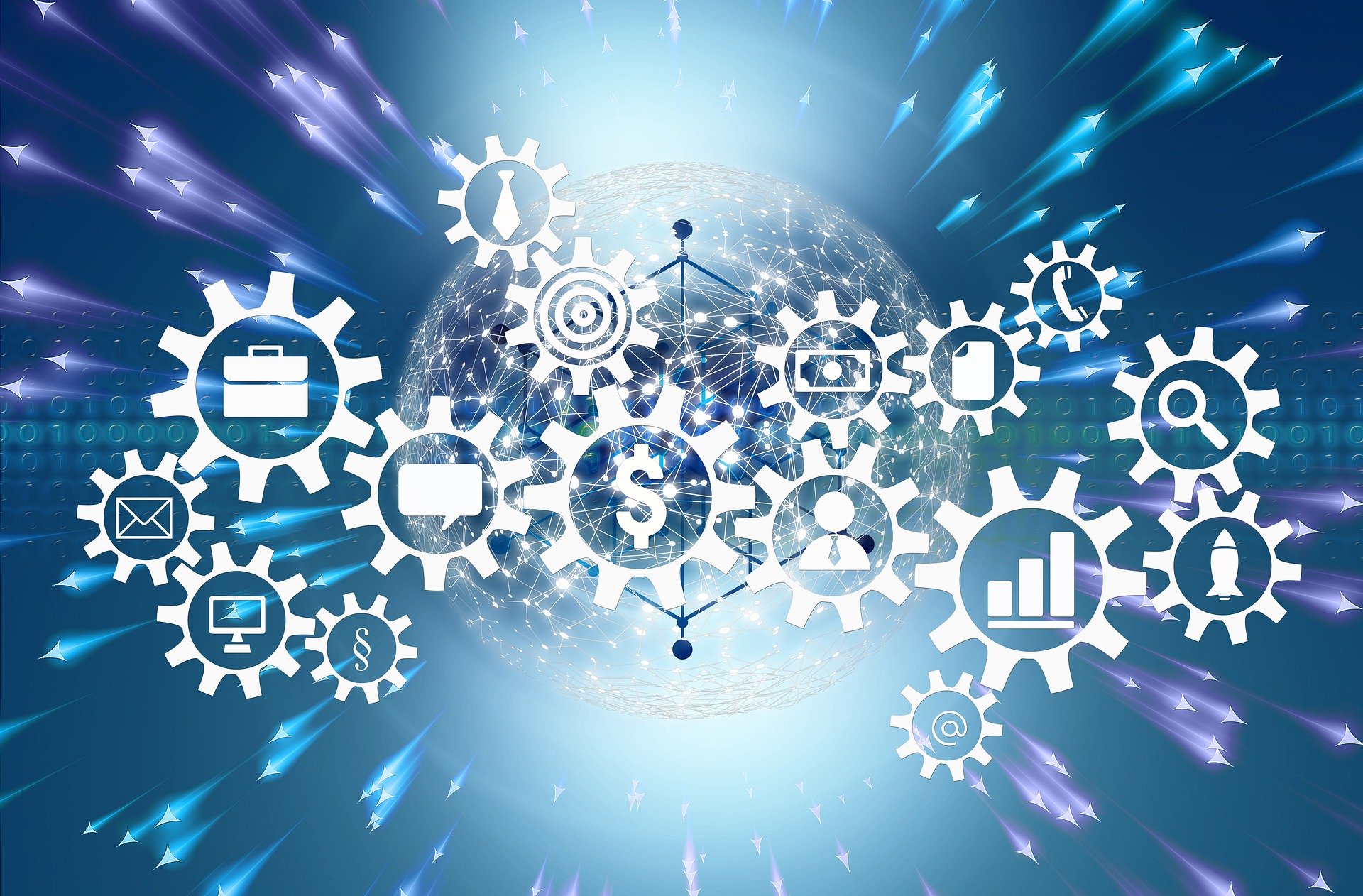 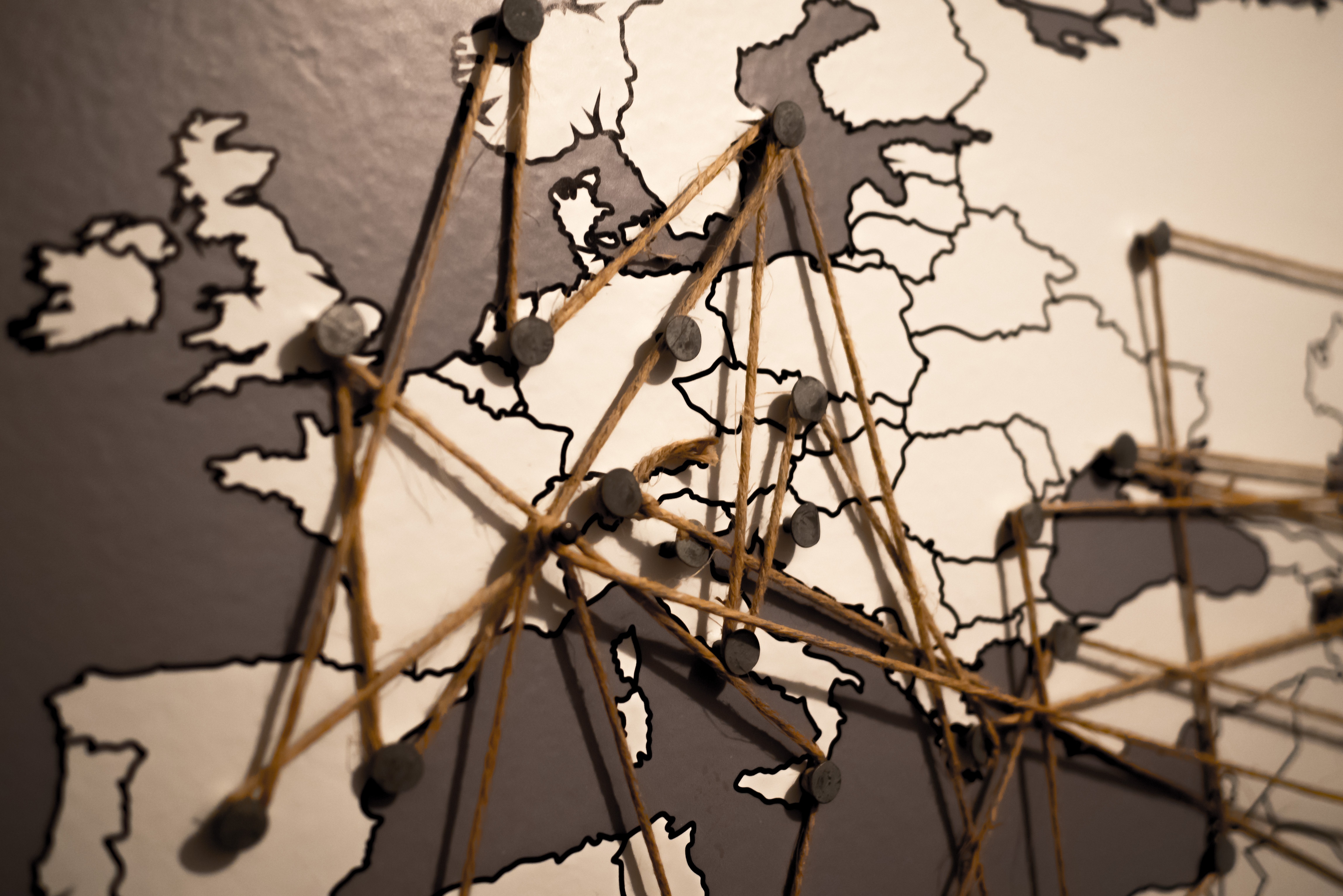