The paper explored a number of issues that transpired from a ‘first wave’ of anthropological writings on the Greek financial crisis. During my presentation I introduced the following observations: (a) The crisis has undeniably motivated an unprecedented rate of production of anthropological work. The thematic spread of the emerging anthropological literature has been so far varied and stimulating. It has contributed to putting the anthropology of Greece back to the agenda of funding institutions and prestigious anthropology conferences. (b) The emerging anthropological work has made visible the cultural meaningfulness of anti-austerity discourse. In this respect, the emerging sub-field of the anthropology of the Greek crisis has made a substantial contribution in de-pathologising the Greek anti-austerity discourse, which in turn has contributed in destabilising the view that the crisis itself is the Greek people’s fault (c) Despite this success, the anthropological literature on the Greek crisis has not fulfilled, so far, its responsibility with respect to de-exoticising the crisis-afflicted subject. The pain and agitation of peripheralised local actors is used as an opportunity to expose the workings of power and criticise the ills of neoliberalism, but the particular views and subjectivities of the peripheralised local actors remain partly invisible. They are often taken for granted and presented as undifferentiated: most Greeks are equated with the generic indignant-cum-exoticised protester holding a placard. (d) A related criticism is that the first wave of anthropological accounts, despite its success with outlining the destructive effects of neoliberal ideology, has not engaged sufficiently with problematizing the neoliberal consciousness and neoliberal preferences of local actors. The latter remain a taboo for social analysis.

As a remedy to points (c) and (d), which represent analytical weaknesses, I suggested that the emerging field would benefit from: (1) A more careful treatment of the identity of the anthropological author. In the case of authors who identify as Greek there is too much reliance on their ‘native’ subjectivity—which provides a valuable perspective—but is communicated in an un-reflexive way. Political reflexivity is lacking, overall. This is a problem that can be easily confronted by highlighting the role of the anthropological author as an engaged political subject—and the relationship of this engagement with the production of anthropological knowledge. (2) A more committed engagement with the pre-crisis anthropology of Greece. This particular field has provided exceptionally reach analyses of accountability, xenophobia, discontent with the foreign powers and globalisation. This is a particular rich body of work that problematizes power, agency, but also the issue of responsibility and the rationality of conspiracy-prone local commentary. It can provide valuable theoretical insights to explain austerity-discontent. (3) A closer focus on bottom-up ethnography, which represents a sustained engagement with the voices of situated local actors. There is less need for top-down commentary, and a greater urgency to prioritise the views of the peripheralised protagonists of everyday life. The main contribution of the anthropological perspective is to make visible the culturally situated logic of what may seem, from the point of view of the hegemonic West, as contradictory or illogical.

On February 17th 2015, Dr Theodossopoulos gave a seminar at the Hellenic Observatory, titled ‘Everyday Strategies against Austerity in Greece: the View from Anthropology‘ (find more details here). This blog post is a summary of the presentation. 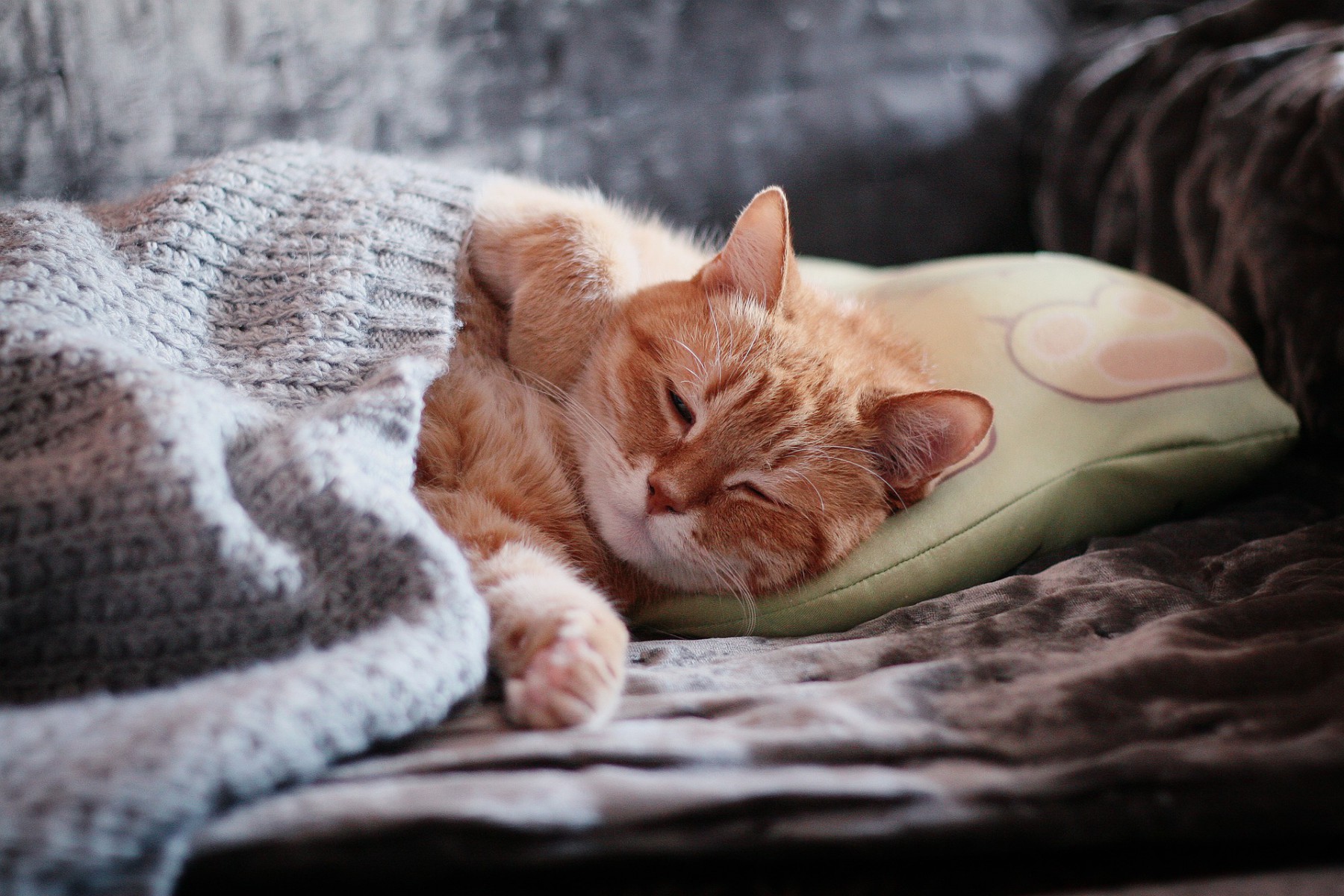 Bad Behavior has blocked 106 access attempts in the last 7 days.