Sarah Fuhrman is an American attorney and LLM candidate at University College London. Her research focuses on international human rights and democracy.

On August 9 2014, Michael Brown, an African-American teenager, was killed by a white police officer. Brown’s killing – and the subsequent deaths of Eric Garner, Tamir Rice, and others – ignited a firestorm in American society.

Some feel that the American legal system is broken and thus cannot address the challenges that these events have raised. Others argue that the domestic system is working perfectly, and that it has been designed to work against blacks and other minority groups. Whichever view one takes, it is clear that the legitimacy of the American legal order is being questioned, and that it is unable to provide answers to the challenges raised against it.

If the domestic legal system is not seen as one that can effect change, one must ask what other avenues are open to minorities in America. One such option is the right to self-determination. Self-determination has been poetically described as the right of a people to “decide their own destiny“; more prosaically, it ensures a people’s right to govern themselves or to participate in their own governance. Though the right has two aspects (external and internal), most scholarship has focused on whether groups have the right to external self-determination. This is most often seen in the context of decolonisation, and the benefit of its exercise is generally total secession from the parent state, or realignment with a different one.

There has been comparatively little discussion of what benefits the internal aspect of self-determination would yield. The recent protests by African-American and black communities may provide an illustration of how internal self-determination can help address challenges to a government’s legitimacy and its systematic discrimination of some groups.

Internal self-determination does not entitle a group to secession, but ensures that they are able to participate in their own governance, and that their culture is protected. The exercise of this right may mean changes for how a particular state operates, but should not cause disruption to national borders, and would be significantly less disruptive to the international community. In the Reference re Secession of Quebec case, for example, the Supreme Court of Canada found that Quebec did not have a right to external self-determination because its demands had been satisfied through internal self-determination. The Canadian government respected the Québécois culture and allowed them a large measure of self-rule; therefore in the opinion of the Court, the interests of the community – and the country – were protected.

Should African-Americans and blacks satisfy the requirements to use the right, as outlined by Kristin Henrard in her 2012 book Devising an Adequate System of Minority Protection, a number of benefits, similar to those the Québécois enjoy,  could result. Among those benefits are the legal obligations it would impose on the U.S. government; the systematic changes that it would necessitate; and the potential for renewal of the right.

International human rights obligations are few and far between in America. Though the country has signed and ratified several human rights treaties, its numerous reservations to those instruments and failure to incorporate them into domestic law have rendered them essentially toothless. There are few enforcement mechanisms for the protection of rights outside of state and federal courts, which may or may not be effective.

This makes the right of self-determination’s customary international law character critically important. Customary international law is binding on all states in the international system, regardless of whether they have signed a treaty or not. This means that the US has more than a general duty of good governance; it is legally obligated to evaluate the claims of African-Americans and blacks and to work with them to address their concerns.

Protesters in cities across the country have done an excellent job starting dialogues in their communities and calling for reforms. But inspiring change at the federal level is a difficult task, and one that might be facilitated by the exercise of self-determination. The exercise of the right brings force to a group’s demands, and requires governments to cooperate with them. In America, this may mean setting federal policy that requires police forces to hire more persons of colour or to engage in more community-oriented models of policing. It could lead to the creation of quotas for minority groups in state and national governments. Even more broadly, it could require changes to criminal penalties and voter regulation. Clearly, the impact of internal self-determination could be felt at every level of society.

The advantages of exercising the right have largely gone unexplored. But if one imagines the right being used by African-American and black communities in light of the Ferguson protests, one can see the right’s enormous potential for change. In the United States, this could mean everything from police reforms to revisions of criminal law to the dismantling of racist policies at the highest levels of government. Unlimited to paving the way to a group’s secession, internal self-determination can result in structural adjustments to existing states, without the potentially negative repercussions for the international system. 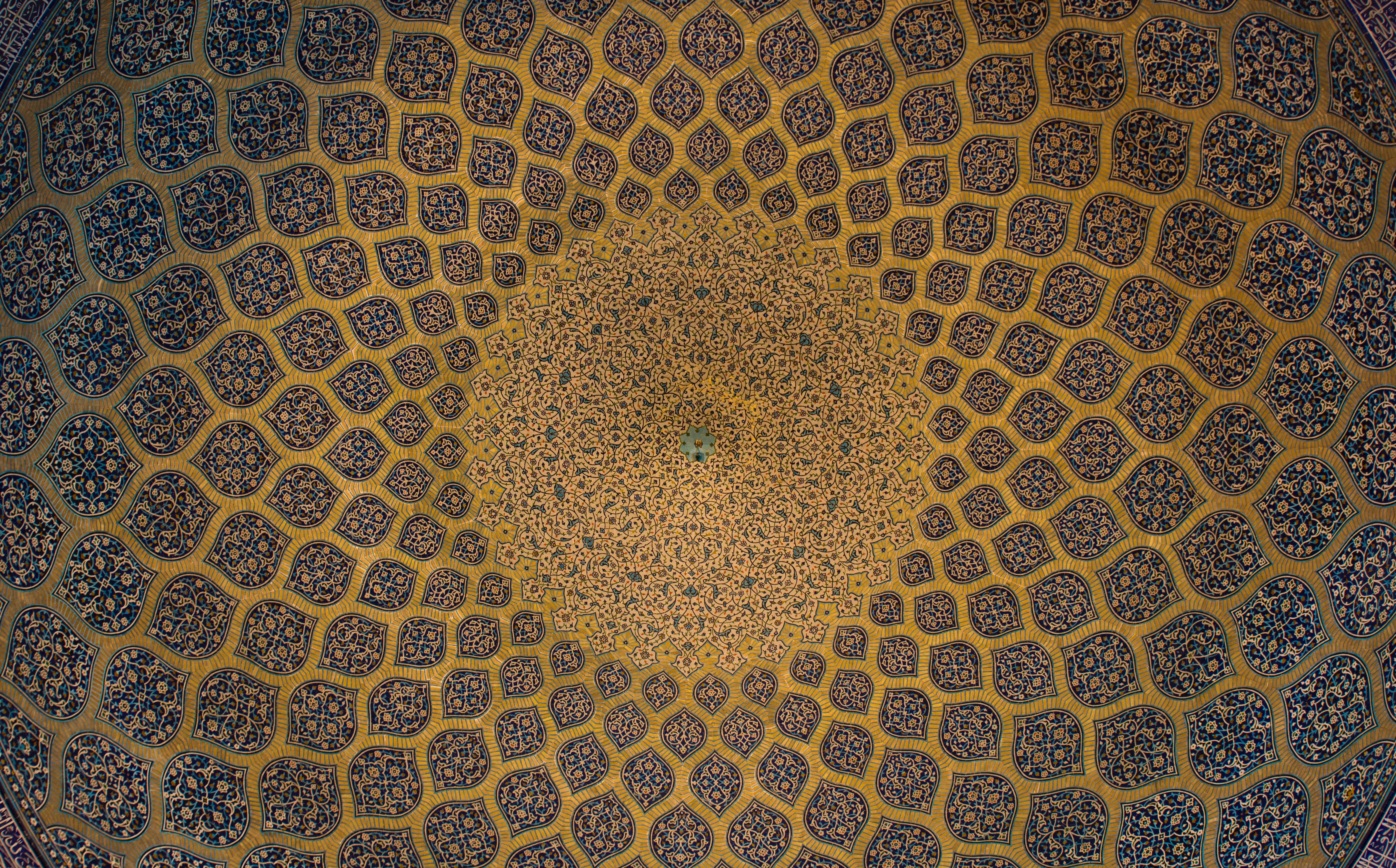