The impact of a scholar’s work can increase greatly following its author’s death, writes Professor Geoffrey Alderman, who outlines the steps he has taken to ensure the post-mortem impact of his work.

As a member of a non-taxpayer-funded university I am mercifully unaffected by the Research Excellence Framework. But that is not to say that my own research interests (which currently include drugs, traffic-enforcement cameras and human rights in sport) do not have impact, less still that I am not interested in maximising this impact.  They do and I am. It is in this spirit that I must register an objection to the current impact criteria, which do not take account of (let alone measure) what I shall call “post-mortem impact” – impact from beyond the grave.

The limited vision of those who drafted these criteria is surely reflected in this omission. An academic work does not cease to have impact merely because its author is deceased. Let’s consider the definition of a “research impact” as set out in the Handbook published by the LSE’s Public Policy Group [Maximising the Impacts of Your Research]. “A research impact [runs this definition] is a recorded or otherwise auditable occasion of influence from academic research on another actor or organization.”

This “auditable occasion” need not end with the author’s demise.  Indeed I can with little effort think of a number of scholars the impact of whose written work – measured against this definition – was almost certainly much greater after their deaths than during their lifetimes.  The example of Karl Marx comes to mind at once.  Let’s face it, Marx’s writings were relatively unknown (save within a comparatively small circle of devotees) during his lifetime. But consider their impact after his death (1883): on Lenin; on Chairman Mao; on the Bolshevik Revolution; on South America; and so on. The literary fame and impact of the priest-poet Gerard Manley Hopkins only began after his death (1889), through the efforts of the early 20th century Poet Laureate Robert Bridges.

Death does indeed supply a unique impact of its own. It is partly for that reason that I have taken several steps to (hopefully) assure and ensure my own post-mortem impact. For starters, I have written (for the Times) my own obituary [it’s in my CV under “Publications Forthcoming”]. In this essay I have been uncharacteristically indiscreet. So the publication of the obituary will itself trigger further research. I have also left, to be published after I die, a number of essays that touch upon certain research-related episodes in my life which have already had a certain public impact, but whose “auditable occasions” will certainly increase (believe me!)  as a result of the post-mortem revelations I (through my executors) intend to unleash. Finally, I am taking steps to ensure the survival and functioning of my own personal website (www.geoffreyalderman.com) after my demise. This website contains a wealth (if I may say so) of research-related material, and to allow its impact to die with me would be nothing short of intellectual vandalism.

How this post-mortem impact will or should be measured I leave to others. But there is the question of benefit.  Which academic institution would claim the kudos (and presumably the REF cash that will go with it) for the post-mortem impact that I make? I suggest that this should be a simple matter of a contractual arrangement, entered into during my lifetime of course. To be blunt, I am prepared, for a financial consideration paid now, to “will” my post-mortem impact to any HEFCE-funded academy that thinks it can exploit me after my burial.

I am open to offers.

Geoffrey Alderman is the Michael Gross Professor of Politics & Contemporary History at the University of Buckingham. 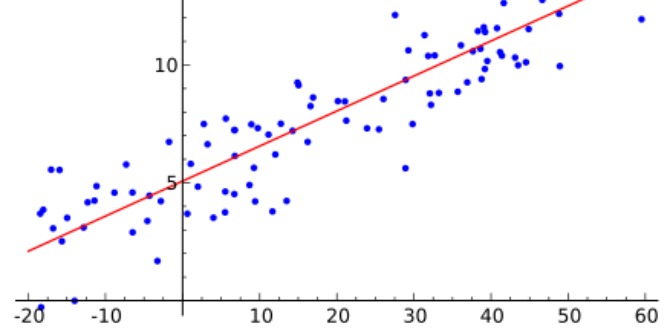