We may be closer to ‘Peak Elsevier’, but investors and the stock market need to be spooked by bad publicity before the company’s practices change.

We may be closer to ‘Peak Elsevier’, but investors and the stock market need to be spooked by bad publicity before the company’s practices change.

As the academic boycott of Elsevier grew, the company’s stock prices fell, but is this really an indication of the future collapse of the publisher? Cameron Neylon considers the need for a large-scale scare of investors in order to force the publisher to change its way of working and wonders how close academics are to ‘Peak Elsevier’.

Understanding how a process looks from outside our own echo chamber can be useful. It helps to calibrate our sanity and check our own responses. It adds an external perspective and, at its best, can save us from our own overly fixed ideas. In the case of the ongoing Elsevier Boycott we even have a perspective that comes from two opposed directions.

The two analyst/brokerage firms Bernstein and Exane Paribas have recently published reports on their view of how recent events should affect the view of those investing in Reed Elsevier. In the weeks following the start of the boycott Elsevier’s stock price dropped – was this an indication of a serious structural problems in the business revealed by the boycott (the Bernstein view) or just a short term over reaction that provides an opportunity for a quick profit (the Exane view)?

Claudio Aspesi from Bernstein has been negative on Elsevier stock for sometime [see Stephen Curry’s post for links], citing the structural problem that the company is stuck in a cycle of publishing more, losing subscriptions, charging more, and managing to squeeze out a little more profit for shareholders in each cycle. Aspesi has been stating for some time that this simply can’t go on. He also makes the link between the boycott and a potentially increased willingness of libraries to drop subscriptions or abandon big deals altogether. He is particularly scathing about the response to the boycott arguing that Elsevier is continuing to estrange the researcher community and that this must ultimately be disastrous. In particular the report focuses on the claims management have made of their ability to shift the cost base away from libraries and onto researchers based on “excellent relations with researchers”.

The Exane view on the other hand is that this is a storm in a teacup [summary at John Baez’s G+]. They point to the relatively small number of researchers signing up to the boycott, particularly in the context of the much larger numbers involved in similar pledges in 2001 and 2007. In doing this I feel they are missing the point – that the environment of those boycotts was entirely different both in terms of disciplines and targeting but an objective observer might well view me as biased.

I do however find this report complacent on details – claiming as it does that the “low take-up of this petition is a sign of the scientific community’s improving perception of Elsevier”, an indication of a lack of real data on researcher sentiment. They appear to have bought the Elsevier line on “excellent relations” uncritically – and what I see on the ground is barely suppressed fury that is increasingly boiling over. It also focuses on Open Access as a threat – not an opportunity – for Elsevier, a view which would certainly lead me to discount their long term views on the company’s stock price. Their judgment for me is brought even further into question by the following:

“In our DCF terminal value, we capture the Open Access risk by assuming the pricing models flip to Gold Open Access with average revenue per article of USD3,000. Even on that assumption, we find value in the shares.”

Pricing the risk at this level is risible. The notion that Elsevier could flip to an author pays model by charging $US3000 per each article is absurd. The poor take up of the current Elsevier options and the massive growth of PLoS ONE and clones at half this price sets a clear price point, and one that is likely a high water mark for journal APCs. If there is value in the shares at $3000 then I can’t help but feel there won’t be very much at a likely end point price well below $1000.

However both reports appear to me to fail to recognize one very important aspect of the situation – its volatility. As I understand it these firms make their names by being right when they take positions away from the consensus. Thus they have a tendency to report their views as certainties. In this case I think the situation could swing either way very suddenly. As the Bernstein report notes, the defection of editorial staff from Elsevier journals is the most significant risk. A single board defection from a middle to high ranking journal – or a signal from a major society journal that they will not renew an Elsevier contract – could very easily start a landslide that ends Elsevier’s dominance as the largest research publisher. Equally, nothing much could happen which would certainly likely lead to a short term rally in stock prices. But no-one is in a position to guess how this is going to play out.

In the long term I side with Aspesi – I see nothing in the overall tenor of Elsevier’s position statements that suggests to me that they really understand either the research community, the environment, or how it is changing. Their pricing model for hybrid options seems almost designed to fail. As mandates strengthen it appears the company is likely to continue to fight them rather than adapt. But to accept my analysis you need to believe my view that the subscription business model is no longer fit for purpose.

What this shows, more than anything else, is that the place where the battle for change will ultimately be fought out is in stock market. While Elsevier continues to tell its shareholders that it can deliver continuing profit growth from scholarly publishing with a subscription business model – it will be trapped into defending that business model against all threats. The Research Works Act is a part of that fight – as will be attempts to block simple and global mandates by funders on researchers in other places. While the shareholders believe that the status quo can continue the senior management of the company is trapped by a legacy mindset. Until shareholders accept that the company needs to take a short-term haircut the real investment required for change seems unlikely. And I don’t meant a few million here or there. I mean a full year’s profits ploughed back into the company over a few years to allow for root and branch change.

The irony seems that large-scale change requires that the investors get spooked. For that to happen something has to go very publicly wrong. The uproar over the support of SOPA and RWA is not, yet, enough to convince the analysts beyond Aspesi that something is seriously wrong. It is an interesting question what would be. My sense is that nothing big enough will come along soon enough and that those structural issues will gradually come into play leading to a long term decline. It may be that we are very near ‘Peak Elsevier’. Your mileage, of course, may vary.

This piece was originally published on Cameron Neylon’s personal blog ‘Science in the Open’. 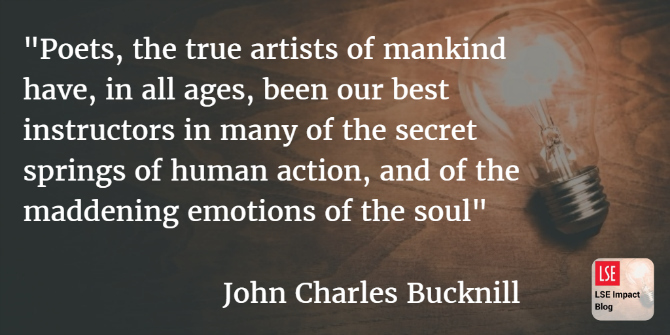 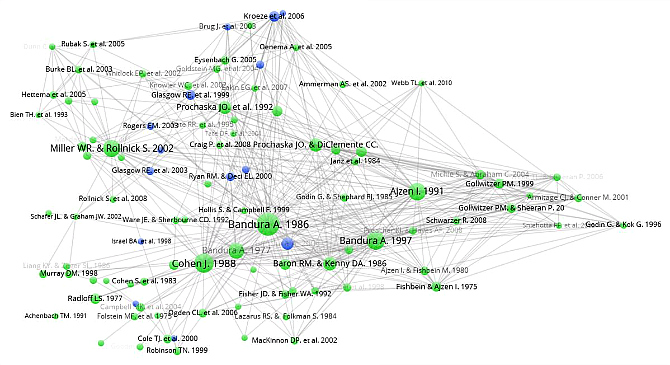