Women are much more likely than men to move out of the research-professor pipeline in order to have children. Bjoern Brembs wonders if we should make science a 9-5 job in order to accommodate women with children, or should we get used to not having a 50-50 distribution of men and women?

Recently there was an interview with Beryl Lieff Benderly who covered the topic of women in science on the podcast of the journal Science. They talked about a feature article in American Scientist precisely on that topic. That article stated what has been clear for any scientist wanting or already with children: children are a major risk factor if you plan to land a permanent academic position.

As I’ve described before (and every scientist knows), you work 12-16h days, 6-7 days a week just to be able to compete with the huge glut of postdocs also searching for that coveted tenured position. If you have children, that means you won’t see them until they’re old enough to be awake when you are (given appropriate childcare), or you cut down on that time, risking your job – and thereby risking to land on a job market rife with young talent when you’re over 40, without having ever seen a company from the inside, sporting a highly specialized skill set which is utterly useless outside of academia and a family to feed. It is quite obvious that, at least currently, you’d find more men willing to forgo a family than women (whatever the reasons may be), explaining a lower percentage of women tenured faculty.

Now, the authors of the American Scientist article confirm these fairly obvious mechanisms:

Childless women are paid, promoted and rewarded equivalently to their male peers (and in some analyses at even higher rates). Children completely change the landscape for women—but do not appear to have the same effect on the careers of men.

Thus supporting the notion that women do not seem to be explicitly discriminated against, at least not on a large scale, but opt to not apply for tenured positions at a larger rate than men. The Science article summarizes:

But mothers, especially those with young children — and even women planning on motherhood — are “far more likely to move out of the research-professor pipeline…. No other factor can account for as much leakage of women….”

The Science article also quotes other researchers supporting the notion that time missed due to giving birth and then taking care of the infant is not tolerated by tenure committees, adding a crucial component to the competition: not only do you have to work 60-80h work weeks, you can’t take any breaks, either.

The Science article concludes by describing another profession (clinical pediatrics) in which the demands on the candidates have changed over time to accommodate women in the workforce. Transferred to science this would mean that you’d have to clock scientists to prevent them from working more than the regular, predictable and child friendly 9-5, 5 days a week (and enforce it!), and tenure committees would have to choose women with child-breaks over equally qualified candidates without children. Clearly, while this is doable, we’re not even close to even debating it. Is this Science article the beginning of such a debate? Should we make science a 9-5 job in order to accommodate women with children? Or should we get used to not having a 50-50 distribution of men and women?

Until any such reforms happen, I can advise from experience (now backed up by data): if you want to see your children grow up and stay in science, don’t get children before you have tenure – irrespective of whether you’re male or female.

This post was originally published on Bjoern Brembs’ personal blog.

8 steps to making your research punch above its weight 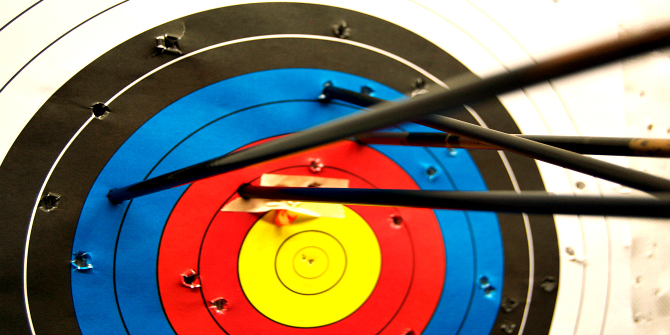 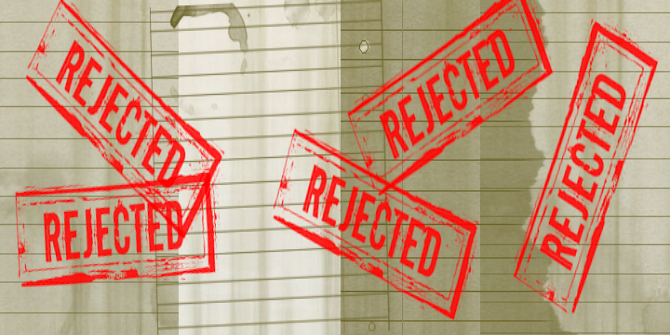