What impact can Climate Change Research have on policy and business decisions? Are the UK National and Local Government doing enough to combat climate change?  Do industry and academic collaborate extensively to address energy challenges? Neil Hirst and Sarah Lesterlook back at the recent Impact of Climate Change Research conference and try to find some answers.

Climate change is one of the most pressing issues affecting global governments. The complex interplay of scientific research, business interests, and strongly held public opinion creates difficulties in building consensus around policy and industry change.

Our first debate focused on the interplay of local, national and international governance for climate and energy policy.  The session kicked off with a presentation on a case study on the Leeds city region and the climate change policies of local governments. Anna Wesselink from the Sustainability Research Institute opened discussions on routes to local impact, including targeted engagement activities, accessible publishing of academic work for local groups, and funding for knowledge transfer. Mapping pathways to impact was presented as one method of analysis, via use of levels of seniority and actor network mapping within the climate change community.

Following this Neil Hirst from the Grantham Institute at Imperial College presented on case study analysis of mitigation policy and academic research, illustrating how the Institute has sought to consolidate the impact of Imperial College in this area, and build a network of contacts in government and business through a mixture of briefing papers, other publications, presentations, and events. The final speaker of the session, Philip Webber of Scientists for Global Responsibility, focused on policy action taking within local Government to reduce carbon emissions.

The session was completed by answers from the panel on whether academics are in agreement on climate change issues – concluding that climate change is an academic idea supported by much of the academic community, but vital differences exist on how to address the problem and which mitigation strategies should be used. The panel suggested that an animated debate between academics often contributes to rigorous research and should be valued over consensus on certain issues.

Our second session focused on academic and business liaisons and the use of business partnerships. James Smith of the Carbon Trust spoke first on the role of carbon technologies, suggesting that to understand the mindset of business actors we should first understand their commitment to the long-term nature of technology development. To plan for a reliable energy system in the future requires us to look 30 years ahead and work at the international scale, particularly when dealing with negative emission and Carbon Capture and Storage (CCS)  technologies – both of which require considerable investment and planning to reach commercialisation.

During questions, the role of technologies versus behavioural change was discussed. This highlighted the fact that technological development is a vital element in of mitigating climate change, but consumer adoption of particular technologies – especially energy efficiency measures and home improvements – is also a key aspect that cannot be ignored if we are to meet the climate change challenge.

Following this discussion Nick Mabey from E3G presented on the past, present and future of energy and climate policy. Nick discussed interesting ideas on the role of economics in climate policy, suggesting that the development of learning curves over time was one of the most important inputs of academia into policy making and business decisions.

Finally Juliet Davenport presented on the dynamics of the electricity market and the role that recent electricity reforms will play in enabling renewables development to meet the 2020 renewable energy targets. Juliet raised the important issue of the lack of research on the true impacts of reforms, especially those impacts that go beyond price impacts, and the real additional value of engagement with independent academics on this often divisive issue.

Questions were chaired by Nicola Ranger from the LSE Grantham Research Institute on Climate Change and the Environment, and highlighted further the need for consumer research into the impact of behavioural choice and individual decision-making. Many of the questions focused on the upcoming draft Electricity Market Reform Bill (which was published the following day). In particular, the role of the FiT CfD mechanism in promoting no-subsidy nuclear was discussed alongside the idea that the proposed changes were essentially reforming the electricity system for the big-6 energy suppliers, making it difficult for small scale energy suppliers to enter and remain in the market. The difficulties of individual academics addressing such complex problems was outlined in the context of whether social and physical scientists should work in multi-disciplinary impact teams within academia.

The evening session was chaired by Professor Sir Brian Hoskins, Director of Grantham Institute for Climate Imperial College London, and heard presentations from members of government and the UK Climate Change Committee on understanding the needs of policymakers.  Jason Lowe, Head of Knowledge Integration and Mitigation Advice at the Met Office, spoke first outlining how scientific modelling of mitigation scenarios feeds into setting of mitigation targets. This was followed by Nafees Meah, Head of the Climate and Energy Science Analysis Team, Department of Energy and Climate Change, who discussed DECC’s role in using fundamental science from academia and how individuals can have an impact on government policy making.

This theme of evidence-based policy making was continued by David Kennedy, Chief Executive of the Committee on Climate Change, who noted the usefulness of in-depth and well communicated academic research for providing technical details for the CCC. The final presenter of the session, Sarah Samuel who is Head of Sustainable Energy Policy at Ofgem, spoke on the experiences of the regulator in using external independent academics to brief their staff on technical issues and the limited time of civil servants to read academic papers and journal articles. Finally, an interesting discussion centred on public perception of climate change and how subtle changes in the mindset of the government-academic community have informed public policy making to focus on the consumer in delivering cost-effective, equitable and clean energy.

The London School of Economics in collaboration with the Grantham Institute for Climate Change, Imperial College London hosted an event on 21st May 2012 on what impact Climate Change Research can have. The half day conference formed part of a Higher Education Funding Council for England (HEFCE) funded project and discussed how academic research in climate change and energy has impacted on government and policymaking and business and industry practice. 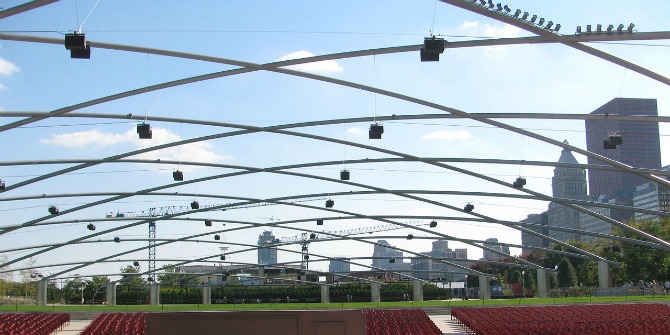 Engineering Exchange: the democratic imperative for researchers to engage with local communities. 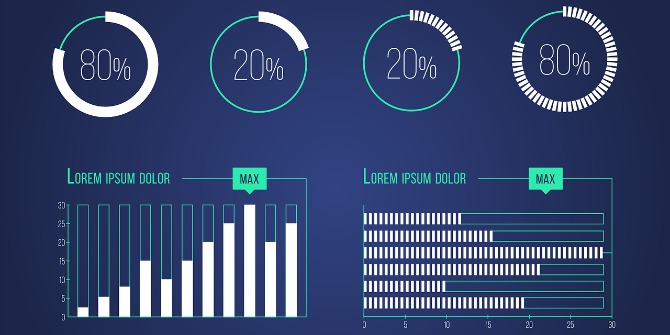 Repackaging research findings is not enough: Building partnerships for a practitioner-driven research agenda.