This was originally published on LSE Review of Books. 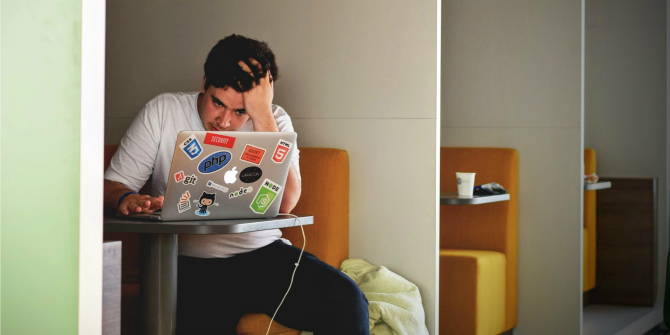 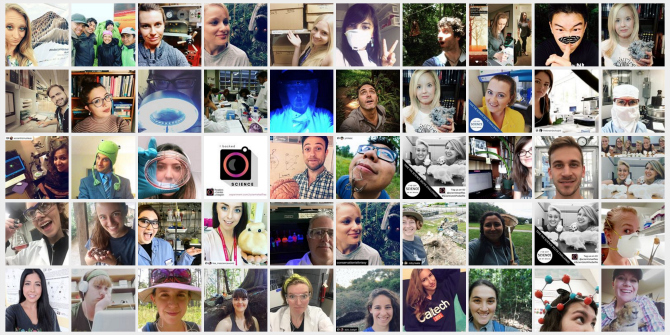