The Association of American Publishers recently proposed to implement a public access database called CHORUS on behalf of funding agencies. Given their vocal opposition to the US government’s public access mandates on federally funded research, Michael Eisen is very sceptical of their ability to enable improved access. Furthermore, there is no need for commercial publishers to build a new system when the government already has systems like PubMedCentral to facilitate public access.

As expected, a coalition of subscription based journal publishers has responded to the White House’s mandate that federal agencies develop systems to make the research they fund available to public by offering to implement the system themselves. This system, which they call CHORUS (for ClearingHouse for the Open Research of the United Status) would set up a site where people could search for federally funded articles, which they could then retrieve from the original publisher’s website. There is no official proposal, just a circulating set of principles along with a post at the publisher blog The Scholarly Kitchen and a few news stories (1), so I’ll have to wait to comment on details. But I’ve seen enough to know that this would be a terrible, terrible idea – one I hope government agencies don’t buy in to.

The Association of American Publishers, who are behind this proposal, have been, and continue to be, the most vocal opponent of public access policies. They have been trying for years to roll back the NIH’s Public Access Policy and to defeat any and all efforts to launch new public access policies at the federal and state levels. And CHORUS does not reflect a change of heart on their part – just last month they filed a lengthy (and incredibly deceptive) brief opposing a bill in the California Assembly would provide public access to state funded research.

Putting the AAP in charge of implementing public access policies is thus the logical equivalent of passing a bill mandating background checks for firearms purchasing and putting the NRA in charge of developing and operating the database. They would have no interest in making the system any more than minimally functional. Indeed, given that the AAP clearly thinks that public access policies are bad for their businesses, they would have a strong incentive to make their implementation of a public access policy as difficult to use and as functionless as possible in order to drive down usage and make the policies appear to be a failure.

You can already see this effect at work  – the CHORUS document makes no mention of enabling, let alone encouraging, text mining of publicly funded research papers, even though the White House clearly stated that these new policies must enable text mining as well as access to published papers. Subscription publishers have an awful track record in enabling reuse of their content, and nobody should be under any illusions that CHORUS will be any different.

The main argument the CHORUS publishers are making to funding agencies is that allowing them to implement a solution will save the agencies money, since they would not have to develop and maintain a system of their own, and would not have to pay to convert author manuscripts into a common, distributable format. But this is true only if you look at costs in the narrowest possible sense.

First, there is no need for any agency to develop their own system. The federal government already has PubMed Central – a highly functional, widely used and popular system. This system already does everything CHORUS is supposed to do, and offers seamless full-text searching (something not mentioned in the CHORUS text), as well as integration with numerous other databases at the National Library of Medicine. It would not be costless to expand PMC to handle papers from other agencies, and there would be some small costs associated with handling each submitted paper. However, these costs would be trivial compared to the costs of the funding the research in question, and would produce tremendous value for the public. What’s more, most of these costs would be eliminated if publishers agreed to deposit their final published version of the paper directly to PMC – something most have steadfastly refused to do.

But even if we stipulate that running their own public access systems would cost agencies some money, the idea that CHORUS is free is risible. There is a reason most subscription publishers have opposed public access policies – they are worried that, as more and more articles become freely available, that their negotiating position with libraries will be weakened and they will lose subscription revenues as a consequence. Since a large fraction of these subscription revenues (on the order of 10%, or around $1 billion/year ) come from the federal government through overhead payments to libraries, the federal government stands to save far, far, far more money in lower subscription expenditures than even the most gilded public access system could ever cost to develop and operate.

CHORUS is clearly an effort on the part of publishers to minimize the savings that will ultimately accrue to the federal government, other funders and universities from public access policies. If CHORUS is adopted, publishers will without a doubt try to fold the costs of creating and maintaining the system into their subscription/site license charges – they routinely ask libraries to pay for all of their “value added” services. Thus not only would potential savings never materialize, the government would end up paying the costs of CHORUS indirectly.

Publishers desperately want the federal agencies covered by the White House public access policy to view CHORUS as something new and different – the long awaited “constructive” response from publishers to public access mandates. But there is nothing new here. Publishers proposed this “link out” model when PMC was launched and when the NIH Public Access policy came into effect, and it was rejected both time. It is little more than window dressing on the status quo – a proposal that would not only undermine the laudable goals of the White House policy, but would invariably cost the government money.

Let’s all hope this CHORUS is silenced.

This blog was originally published on Michael Eisen’s blog, ‘It is NOT junk’ and is reposted under 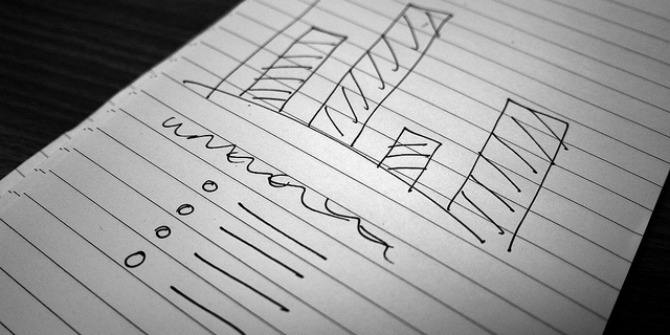 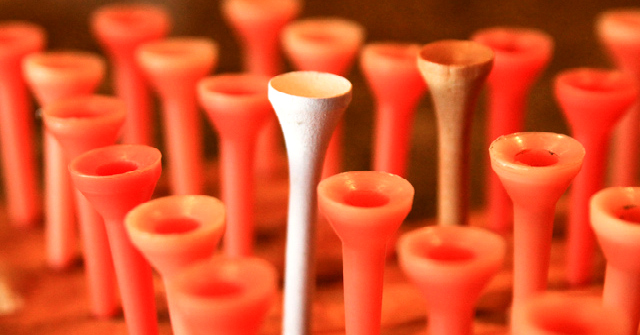