Options available to authors to make their work open access are on the rise. Adoption of open access itself is also rising, and usage of open-access materials is similarly increasing. However, alongside rising access levels another, less positive rise can also be observed: the costs of open access are increasing and at a rate considerably above inflation. Stephen Pinfield and Rob Johnson outline some of the key findings of the recent Monitoring the Transition to Open Access report, offer their own personal reflection on some of the policy challenges it presents, and suggest some possible ways forward for policymakers looking to control costs without dampening growth of OA.

Text and data mining offers an opportunity to improve the way we access and analyse the outputs of academic research. But the technical infrastructure of the current scholarly communication system is not yet ready to support TDM to its full potential, even for open access outputs. To address this problem, Petr Knoth, Nancy Pontika and Lucas Anastasiou have developed the CORE Publisher Connector, a toolkit service designed to assist text miners in accessing content though a single machine interface. The Connector aims to solve the heterogeneity among publisher APIs and assist text miners with data collection, provide a centralised point of access to all openly available scientific publications, and provide a high-performance, constantly updated access interface.

Discontent with the scholarly publishing industry continues to grow, as the prevailing subscription model appears increasingly unsustainable and open access big deals, one mooted alternative, unlikely to lead to optimal outcomes either. The Free Journal Network was established earlier this year in order to nurture and promote journals that are free to both authors and readers, and run according to the Fair Open Access Principles. Mark C. Wilson describes the progress the network has made so far, why community ownership is a crucial and underappreciated issue, and what research libraries can do to help.

Funding organisations commissioning their own open access publishing platforms is a relatively recent development in the OA environment, with the European Commission following the Wellcome Trust and the Gates Foundation in financing such an initiative. But in what ways, for better or worse, do these new platforms disrupt or complement the scholarly communications landscape? Tony Ross-Hellauer, Birgit Schmidt and Bianca Kramer examine the ethical, organisational, and economic strengths and weaknesses of funder OA platforms to scope the opportunities and threats they present in the transition to OA. While they may help to increase OA uptake, control costs, and lower the administrative burden on researchers, possible unintended consequences include conflicts of interest, difficulties of scale, or potential vendor lock-in.

More than two decades of work towards liberating scholarly publishing from paywalled constraints has left many within the scholarly community exploring ways to accelerate the transition to open access. Not all institutions or author communities will agree upon which strategies or funding approaches to undertake, and nor do they need to. But whichever strategy is pursued, having university faculty lead the charge represents the most effective way forward. Rachael G. Samberg, Richard A. Schneider, Ivy Anderson and Jeff Mackie-Mason share the University of California’s range of open access policy and advocacy materials, and highlight some potential next steps that may be of use to faculty and author communities.

Plan S is the latest initiative to propose that all publicly funded science should be available in open access formats from the day of first publication. However, John Holmwood argues it is important to recognise that open access is itself being promoted in the name of commercial interests, including new, for-profit disrupters but also the large publishing conglomerates capturing the production and distribution of open access platforms. Open access mandates risk excluding authors unable to pay article processing charges, and also pose a threat to the learned societies and not-for-profit publishers which have done much to support their epistemological communities, particularly in the humanities and social sciences.

Progress to open access has stalled. After two decades of trying, the proportion of born-free articles is stuck at 20%. Kicking off the Impact Blog’s Open Access Week coverage, Toby Green suggests the solution to our financially unsustainable scholarly publishing system may lie in rethinking traditional processes using internet-era norms. Embracing the principle of “fail fast”, all papers should first be published as freely available preprints to test whether they “succeed” or “fail”, with journals then competing to invite authors to publish. This would reduce the costs of the expensive, straining peer review system while ensuring all papers are available to all readers.

The rise of open access publishing has created an opportunity for the scholarly community to have greater influence over how the research it produces is disseminated, by enabling the growth of a diverse group of publishers beyond the handful of large, powerful, commercial players currently dominating the academic landscape. Lucy Barnes outlines the vision of ScholarLed, a consortium of six academic-led, not-for-profit, open access book publishers, whose members have come together to build open infrastructure, share knowledge and resources, and communicate collectively with institutions, while maintaining independent operations and publishing programmes.

Earlier this Open Access Week, university library staff throughout the UK celebrated #ThesisThursday, a day of focused attention on the less talked-about articles in open access repositories, PhD theses. Camilla Griffiths and Nancy Graham describe the work the LSE Library has led to digitise the theses of the School’s doctoral alumni, outlining the benefits of greater visibility, widespread indexing, and robust URLs, and also assuaging some of the more persistent fears around depositing theses in an open access repository, including implications for future publication and copyright concerns.

To round off the Impact Blog’s coverage of Open Access Week 2018, Heather Piwowar and Jason Priem reiterate the beauty in appearance, ideals, and promise of Unpaywall, and also preview the team’s soon-to-be-launched GetTheResearch initiative, which will enable citizen scientists, patients, practitioners, policymakers, and millions more beyond academia to find, read, and understand the scholarly research on any topic.

Many observers have drawn the logical conclusion that the increased exposure and visibility afforded by open access leads to improved citation performance of open access journals. Yang Li, Chaojiang Wu, Erjia Yan and Kai Li report on research examining the perceived open access advantage, paying particular attention to journals which have “flipped” to open access from a subscription model. Findings reveal that the estimated overall effect of open access is positive, with significant improvements to journals’ citation metrics. However, the degree to which a journal may improve varies according to its research field, publisher and quality profile.

Drawing on their experience in producing a new open access textbook/handbook of UK politics, Patrick Dunleavy and Alice Park outline some inescapable dilemmas around referencing paywalled materials, and how they can be overcome. They also outline how creative design changes can enhance the advantages of a fully digital, open access book for citizens, students, and teachers. 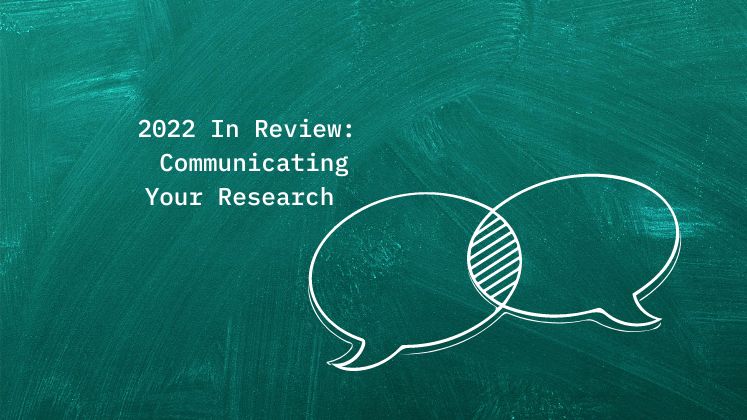 2022 in review: Communicating Your Research 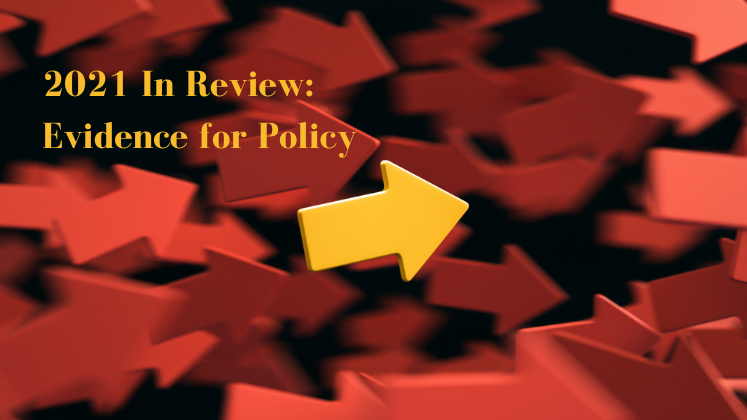