On International Women’s Day, do we know what academic success looks like? by Athene Donald delves into the issues raised in research from The Meaning of Success: Insights from Women at Cambridge by Jo Bostock. Similarly, GrrlScientist at the Guardian looks at the demographics of the UK scientific community and stresses the Lack of diversity means loss of talent for UK scientific workforce:

The report’s findings confirm that the glass ceiling in British STEM fields is alive and well and remains nearly impervious to women: despite the fact that there are lots of women in the overall scientific workforce (50.3%), few of them hold the most senior positions in academe…Completely unsurprising is the finding that those few individuals from lower socio-economic backgrounds who did pursue a STEM career took longer to do so than those from higher socio-economic backgrounds. Further, those scientists in the highest income bracket at age 16 in 1986 were more than five times as likely to choose a STEM career than those in the lowest household income bracket. [read more]

Also see Athene Donald’s piece earlier this week, What does it take to get to the top? Career progression based on narrow metrics disproportionately holds women back.

Fifth anniversary of MIT Faculty Open Access Policy marks heavy use of articles by Ellen Duranceau notes that over 11,000 articles have been made available by MIT’s institutional repository since March 2009.

PowerPointless: Digital slideshows are the scourge of higher education. by Rebecca Schuman at Slate calls on the Higher Education community to re-evaluate the use of text-heavy, boring PowerPoint slides. Schuman writes:

The Slideshow was probably created with the best intentions, to bring life and creativity into a boring aspect of the world. Instead, however, the ‘exciting’ innovation gets overused and abused, turning the very milieu it aimed to enliven into a stultifying morass of homogeneity. To put it another way: PowerPoint and its imitators have become the ComicSans of instructional tools. [full presentation]

Depression and Academia – Let’s Talk by Amanda Murdie at The Duck of Minerva blog calls for more attention on how the competitive and insecure workplace affects mental health:

[The academic] environment isn’t great for mental health and, sadly, few academics are skilled at recognizing mental health issues.  Few of us take time to care for ourselves and we may feel extremely guilty when we do.  And, unfortunately, these issues don’t go away once you get a PhD – life on the tenure-track can be every bit as taxing on a person’s mental health.  It’s time we stopped the silence – it’s time we were honest about the tolls this profession  can have on every other aspect of our lives and assess what – if anything – we can do to lessen the negative externalities.  A healthy life is way too important to sacrifice up on the altar of academic success. [read more]

12 Most Common Things To Know About Creative Commons by Sara Hawkins at 12Most.com provides a great intro to the CC licenses for those unfamiliar with the advantages and limitations of open licenses, particularly helpful for those interested in using material for educational purposes and using images in blogs. 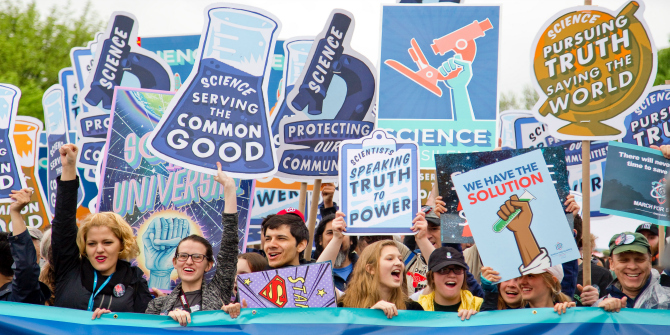