Lu Xiao provides a summary of her research on academic perceptions of Wikipedia and open access publishing. Survey results showed that researchers’ lack of experiences with Wikipedia and/or open access journals negatively affected their perceptions of the open access publishing model. Compared to tenure-track faculty members, instructors and ‘Other’ academic professionals are more likely to believe that academic publishing in Wikipedia will be more widely read and more timely. They are less likely to think that Wikipedia has “no advantage” over open-access journals.

Social and technological advances have brought about significant changes in methods of publication, particularly via a shift to electronic or online media (Rowlands, 2007). The open-access publishing model is predicated upon that shift and has received significant attention. Peter Suber’s recent book Open Access (Suber, 2012) provides a concise yet comprehensive introduction to a range of topics on open access, such as its benefits to research and authors, copyright issues, and future direction.

Simultaneous with these developments, in the past decade there has been a proliferation of free online information beyond the academic journal. One of the most prominent among these is Wikipedia, the world’s largest wiki and online encyclopedia. Of its more than 4 million articles in English, over 3800 are featured, meaning they have undergone a peer-review process and are considered well-written, comprehensive, well-sourced, neutral, and stable.

We are interested in contributing to the development of open access publishing models. Recently we published our survey study at the Online Information Review journal that sought for understanding of the academic researchers’ knowledge and perceptions of both open-access journals and Wikipedia, and their attitudes about the latter’s potential as a venue for academic publishing. Our survey was developed based on our conceptual analysis of the comparison between the Wikipedia and open-access publishing models (Xiao & Askin, 2012).

We administered online from October 2011 to April 2012 through random sampling and selected listserv solicitation. Our sample included 65 males and 49 females (6 respondents chose not to identify their gender). The results of the demographic questions showed a weighting towards older participants with over 40% respondents were over 45. Only 28% self-identified as being under 35. A majority of the respondents were tenured or had an academic rank higher than assistant professor, and had research-oriented positions (70%). 77% of the respondents either agreed or strongly agreed that research publications were important in performance evaluations.

Some major findings regarding the respondents’ experiences and perceptions of Wikipedia are reported here. For a more detailed report, please refer to our article (Xiao and Askin, 2014). Our survey results showed that the respondents’ experiences with Wikipedia are limited and gender is a factor. Specifically, male researchers are more likely to have edited as a registered user, and have written an article on Wikipedia. On the other hand, female researchers are more likely to have had no active involvement with Wikipedia. Our findings are consistent with the recognized Wikipedia “gender gap” in the literature (Antin, Yee, Cheshire, & Nov, 2011; Lam et al, 2011). 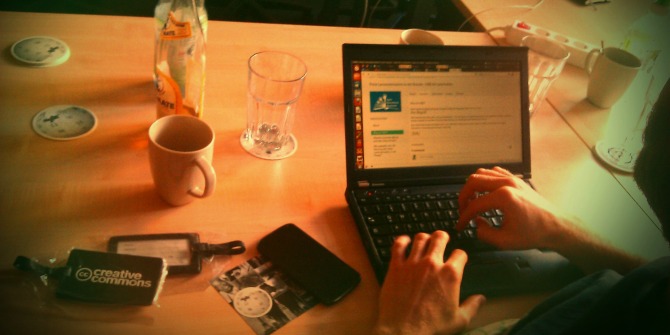 The respondents acknowledged the benefit of publishing in Wikipedia being a larger user base and readership, but they are mainly concerned about the qualification of a Wikipedia user as a reviewer, the conflict between original research and current Wikipedia policy, and the suitability of the content for Wikipedia readers. A majority of participants (90 out of 120) did not feel comfortable having other researchers edit their paper-in-progress even if the researchers are in the same community. Interestingly, there was no observed complaint about the unique aspects of Wikipedia peer-review model, such as its pull style for identifying reviewers (i.e., Wikipedians volunteering for reviewing specific papers as opposed to editors assigning the papers to specific reviewers) and the flexible communication flow between reviewers and the author(s). These results suggest that such features may be explored in the academic publishing model regardless whether Wikipedia would be used as the venue or not.

Comparing the two models for academic publishing, the respondents acknowledged the following major advantages of Wikipedia over open-access journals: cost reductions, timely review, post-publication corrections, and making articles available before validation. However, 26% of respondents did not see any advantage. Major disadvantages of Wikipedia in comparison to open-access journals included questionable stability, absence of integration with libraries and scholarly search engines, lower quality, less credibility, less academic acceptance, and less impact on academia. 3% of respondents did not think there were any disadvantages.

Our survey results showed that researchers’ lack of experiences with Wikipedia and/or open access journals negatively affected their perceptions on the open access publishing model. Eijkman (2010) argues that Wikipedia is taking a position within the “political economy of academic knowledge construction”. Sites and organizations like PLoS (Logan et al 2010) and APS (“Wikipedia Initiative”) have encouraged academics to get involved with the site, and some researchers have even argued that academics have a duty to promote public knowledge through participation in Wikipedia (Heilman et al 2011). Taraborelli et al (2011) have done an extensive study of academic participation and barriers on Wikipedia. It is thus expected that the academic communities’ perceptions on the open access publishing model will become more positive with more active involvement in Wikipedia.

Also, compared to tenure-track faculty members, instructors and ‘Other’ academic professionals are more likely to believe that compared to open-access journal model, academic publishing in Wikipedia will be more widely read and more timely. They are less likely to think that Wikipedia has “no advantage” over open-access journals. We asked respondents to explain any other advantages they believe Wikipedia has over open-access journals. Interestingly, of the seven respondents who left comments, all but one held non-tenure track positions (e.g., instructors). These comments are mainly related to Wikipedia’s larger readership and the perceived wider impact outside academia. These results speak to Fitzpatrick’s (2011)’s viewpoint that changing how we disseminate research results is more than merely changing the publishing system. Instead, the whole academic system that influences how we research, write, and review needs to be re-examined in the process.

Dr. Lu Xiao is an Assistant Professor in the Faculty of Information & Media Studies (FIMS) at the University of Western Ontario where she leads the Human-Information Interaction research lab (http://hii.fims.uwo.ca). Her research area is collaborative and social computing. Examples of her current projects are: understanding and supporting large-scale online democratic deliberations and design to support parent-child activities. 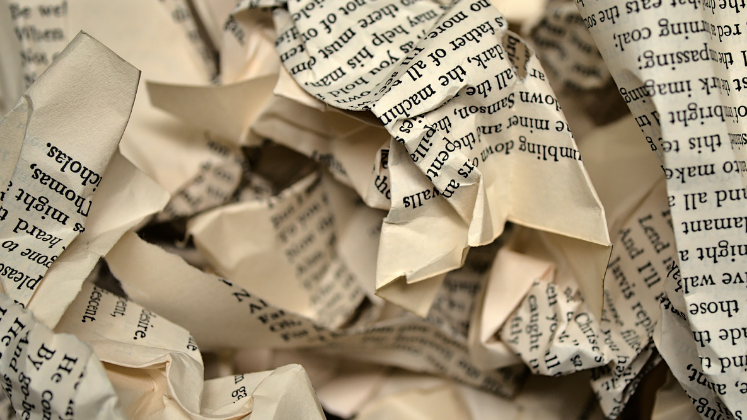 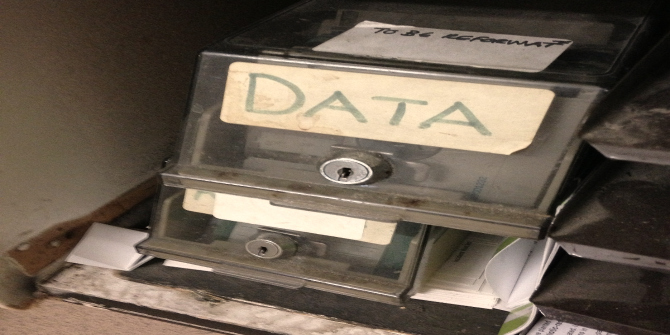