Traditionally  a university was regarded as an institution whose primary function was the furtherance of learning and knowledge. Money was needed to maintain the infrastructure and pay the staff, but the money was a means to an end, not an end in itself. However, it seems that this quaint notion is now rejected in favour of a model of a university whose success is measured in terms of its income, not in terms of its intellectual capital. [read more]

We Can Code It: Why Computer Literacy is Key to Winning the 21st Century by Tasneem Raja

The happy truth is, if you get the fundamentals about how computers think, and how humans can talk to them in a language the machines understand, you can imagine a project that a computer could do, and discuss it in a way that will make sense to an actual programmer. Because as programmers will tell you, the building part is often not the hardest part: It’s figuring out what to build. “Unless you can think about the ways computers can solve problems, you can’t even know how to ask the questions that need to be answered,” says Annette Vee, a University of Pittsburgh professor who studies the spread of computer science literacy. [read more] 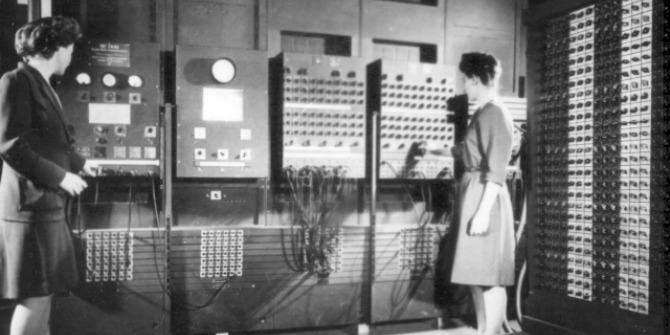 Un-Fathom-able: The Hidden History of Ed-Tech by Audrey Watters:

To contend, as my friend overheard at that tech event or as Khan [of the Khan Academy] implies in his history of education, that schools haven’t been involved in the development or deployment of computers or the Internet, for example, is laughably incorrect — it’s an inaccurate, incomplete history of computing technology, not simply an inaccurate history of ed-tech.  [read more]

From Openness to Openings: Reflections on the Experiments in Knowledge Production workshop by Endre Dányi and Joe Deville:

All forms of knowledge production are situated achievements, whose success cannot be measured along an axis with the ‘good’ and the ‘open’ at one end and the ‘bad’ and ‘closed’ at the other. It is probably better to think of Open Access publishing as several interrelated attempts to open up the black box of academic publishing, and to acknowledge that such attempts necessarily involve acts of closure. The question is not whether OA is a good development or not, but what differences are we interested in making, for whom, and under what circumstances. This marks a shift, then, from working with apparently known states of openness operating akin to regulatory ideals, to situated practices of, and experiments with, opening. As experiments the effects these acts of opening generate are not quite knowable from the outset. It is this that makes it all the more important that when openings are made, they are opened with care. [read more]

“Own the Means of Production”: What Karl Marx Knew about Opportunity in the Digital Economy by Ted Curran:

In the digital economy, free and open source tools have made it possible for the masses to use comparable tools to those that the most highly paid workers use to create today’s most valuable commodities– web applications, multimedia entertainment, and other intellectual property. In Marxist terms, it means that for the first time, the proletariat have the same access to the “means of production” as the bourgeoisie.  Rather than being dependent on moneyed interests for high quality websites, graphic design, or multimedia, average people can control the tools to do these jobs themselves. 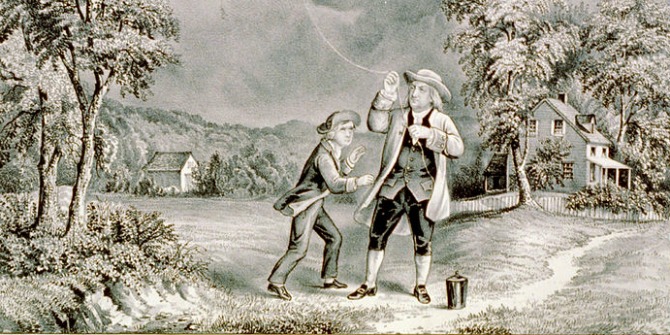 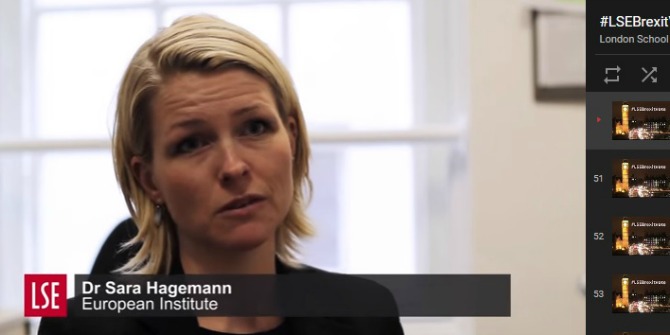