According to a recent study, black and minority ethnic academics were significantly more likely to consider a move to an overseas university compared to their white counterparts. Survey respondents acknowledged that countries such as the US valued the study of race and ethnicity and that the importance of race equality and the value of having a diverse group of academic staff was given a higher priority than in the UK. Kalwant Bhopal shares the findings and reflects on the ways that the UK sector can tackle the problem.

On the face of it, UK higher education seems to have been successful in its inclusive policies regarding race and ethnicity. The Equalities Act introduced in October 2010 protects individuals from discrimination in the workplace and in wider society. It replaced previous anti-discrimination laws into one single Act and introduced ‘protected characteristics’ such as race, religion, gender reassignment and sexual orientation (as well as others). More recently we have seen the development of the Race Equality Charter by the Equality Challenge Unit. The Race Equality Charter works in a similar way to the Athena SWAN Charter which was introduced around 10 years ago to advance the position of women in STEMM subjects. The Race Equality Charter will focus on advancing race equality in higher education. Institutions will be asked to outline how they have addressed race equality in their organisations in similar ways to which gender inequalities have been addressed under the Athena SWAN Charter. However, it is too early to tell how the Race Equality Charter will work, but if tied to funding many universities will surely sign up to it.

Despite such significant advances in race equality in higher education, there is evidence to suggest that marginalisation and discriminatory practices continue to exist in higher education (Bhopal and Jackson, 2013). Our research published last week by the Equality Challenge Unit, ‘Academic flight: how to encourage black and minority ethnic academics to stay in UK higher education’ (ECU; Bhopal, Brown and Jackson, 2015) suggests that BME academics were significantly more likely to consider a move to an overseas university compared to their White counterparts. Our research also suggests that whilst patterns of migration do vary between BME and White academics, the actual rates of academics returning from overseas HE are different.

We were particularly interested in exploring the extent to which UK academics considered moving overseas and whether there was a difference by ethnicity; what push and pull factors contributed to this; what UK HE should be doing to retain BME talent and if moving overseas occurred at particular career stages. A total of 1201 academics filled in an online survey and 41 BME academics participated in in-depth interviews. The tables below show the ethnic background of respondents’ and nationality of respondents who participated in the survey.

Respondents reported both positive and negative experiences of UK HE and there were a number of factors which were identified which had or would push BME academics away. Here we report on how racism, exclusion and marginalisation affected respondents’ choices. From our findings we suggest that senior leaders in the UK HE sector need to acknowledge the existence of racism and that it needs to be tackled. Racism was a factor that many of our respondents mentioned and many acknowledged that countries such as the US valued the study of race and ethnicity and, indeed, the importance of race equality and the value of having a diverse group of academic staff was given a higher priority than in the UK. For example this was evident in processes in recruitment, promotion and the general culture in UK HE. BME academics, including those who had left to work overseas, had experienced exclusionary practices, such as surprise being treated as ‘invisible’, being required to produce more research outputs than their White counterparts, and having a higher threshold of achievement for the same level of recognition and acceptance as their White colleagues.

Many respondents emphasised that if UK HE was explicit in how it valued BME academics, particularly in key decision making roles, then this would encourage those who had already left to return, and those who were here to remain. If we are to move forward in recognising the values and talent of BME staff, we must act now and UK HE must recognise that change is needed in order to nurture BME talent. We suggest that, ‘There is a systematic perception that race equality is not being prioritised within the sector, which is representative of the culture that is pushing BME academics away, and preventing them from returning. Ensuring that race equality is prioritised within the sector in a meaningful way is not easy, but is the first step to instigating systemic, long term-culture change’ (ECU, 2015: p.18).

Dr Kalwant Bhopal is Reader in Education at the University of Southampton. She has published widely on the educational experiences of BME groups and is currently working on a book exploring BME academic experiences in the US and UK (to be published by Routledge in 2015). 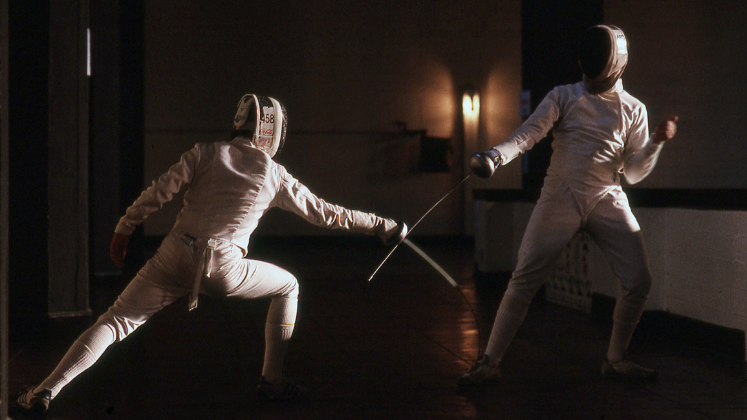