In principle, length limits should help with the accessibility and readability of a scientific paper. But in practice these limits often achieve the opposite effect. Now that journals are becoming online-only, Dorothy Bishop argues, lengths limits are far less relevant. Yes, we should encourage authors to be succinct, but not so succinct that scientific communication is compromised.

There was an interesting exchange a few weeks ago on PubMedCommons between Maurice Smith, senior author of a paper on motor learning, and Bjorn Brembs, a neurobiologist at the University of Regensburg. The main thrust of Brembs’ critique was that the paper, which was presented as surprising, novel and original, failed adequately to cite the prior literature. I was impressed that Smith engaged seriously with the criticism, writing a reasoned defence of the choice of material in the literature review, and noting that claims of over-hyped statements were based on selective citation. What really caught my attention was the following statement in his rebuttal:

We can reassure the reader that it was very painful to cut down the discussion, introduction, and citations to conform to Nature Neuroscience’s strict and rather arbitrary limits. We would personally be in favor of expanding these limits, or doing away with them entirely, but this is not our choice to make.

As it happens, this comment really struck home with me, as I had been internally grumbling about this very issue after a weekend of serious reading of background papers for a grant proposal I am preparing. I repeatedly found evidence that length limits were having a detrimental effect on scientific reporting. I think there are three problems here. 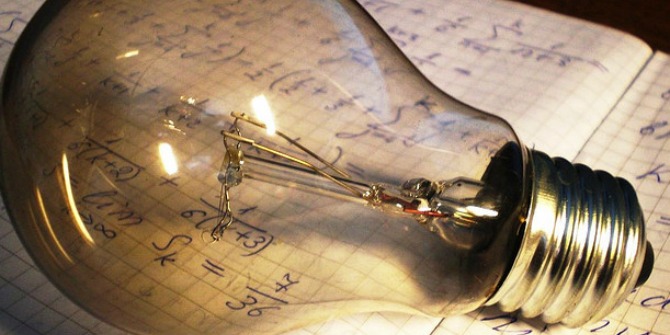 1. The first is exemplified by the debate around the motor learning paper. I don’t know this area well enough to evaluate whether omissions in the literature review were serious, but I am all too familiar with papers in my own area where a brief introduction skates over the surface of past work. One feels that length limits play a big part in this but there is also another dimension: To some editors and reviewers, a paper that starts documenting how the research builds on prior work is at risk of being seen as merely ‘incremental’, rather than ‘groundbreaking’. I was once explicitly told by an editor that too high a proportion of my references were more than five years old. This obsession with novelty is in danger of encouraging scientists to devalue serious scholarship as they zoom off to find the latest hot topic.

2. In many journals, key details of methods are relegated to a supplement, or worse still, omitted altogether. I know that many people rejoiced when the Journal of Neuroscience declared it would no longer publish supplementary material: I thought it was a terrible decision. In most of the papers I read, the methodological detail is key to evaluating the science, and if we only get the cover story of the research, we can be seriously misled. Yes, it can be tedious to wade through supplementary material, but if it is not available, how do we know the work is sound?

3. The final issue concerns readability. One justification for strict length limits is that it is supposed to benefit readers if the authors write succinctly, without rambling on for pages and pages. And we know that the longer the paper, the fewer people will even begin to read it, let alone get to the end. So, in principle, length limits should help. But in practice they often achieve the opposite effect, especially if we have papers reporting several experiments and using complex methods. For instance, I recently read a paper that reported, all within the space of a single Results section about 2000 words long, (a) a genetic association analysis; (b) replications of the association analysis on five independent samples (c) a study of methylation patterns; (d) a gene expression study in mice; and (e) a gene expression study in human brains. The authors had done their best to squeeze in all essential detail, though some was relegated to supplemental material, but the net result was that I came away feeling as if I had been hit around the head by a baseball bat. My sense was that the appropriate format for reporting such a study would have been a monograph, where each component of the study could be given a chapter, but of course, that would not have the kudos of a publication in a high impact journal, and arguably fewer people would read it.

Now that journals are becoming online-only, a major reason for imposing length limits – cost of physical production and distribution of a paper journal – is far less relevant. Yes, we should encourage authors to be succinct, but not so succinct that scientific communication is compromised. 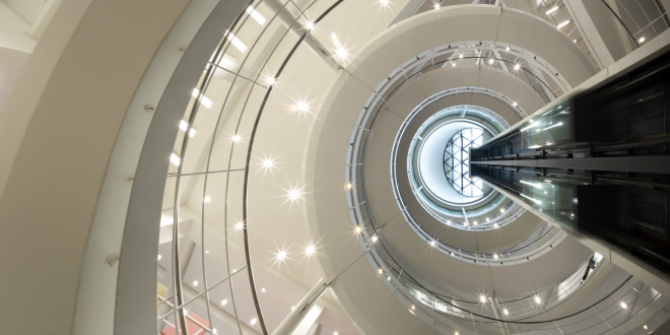