Smartphones are now ubiquitous, making it possible to connect with users on a mass scale and without hindrance. But can they be used to create a climate of public participation? Dr Carolin Schröder and Anna Schuster used an app – Flashpoll – to test what does and doesn’t work, and found that various factors can influence participation levels.

In the light of rather optimistic receptions of the potential of ICT for democracy, the fact that many devices are now portable can be considered as adding additional potential. Provided people have access to a smart phone or a tablet, and that they are online, the mobility of devices allows us to “amplify participation in a spatial and temporal dimension and will widen the range of possible uses for urban planning and design”.

If we follow this line of thought – when turning participation mobile there are fewer limits to participation in terms of time and location – this could also mean that mobile participation allows for a greater number of participants for increasing the availability of citizen information, and the capacity for deliberation and co-decision making. This triggered our interest – and this a short report on how we tested it developing a mobile app for citizen participation.

FlashPoll is designed for location-based polling and instant feedback on various issues that come up in an urban development context. At this development stage, the app can be downloaded for Android phones (An iOS version will be available this summer), and used via a web app. The geofence can be designed for each poll separately, and consequently limits the group of potential participants to those physically entering a specific area with their smartphones at least once during the poll. (This does not apply to the web app.) Answering a poll, on the contrary, can be done from anywhere and at any time during the duration of a poll. All results are only visible immediately after polling.

Graphic of the general scenario and example of the accumulated results in the mobile application. FlashPoll © 2014. All Rights Reserved.

While FlashPoll has been tested in several contexts already, here we will focus on three recent tests conducted on the campus of Technische Universität Berlin. These tests are aimed at providing insight in the relations of forms of announcement, the thematic focus of a poll, and users’ motivations to the actual participation rate. To inform potential participants about the opportunity to participate, various media and formats such as newsletters, social media, institute websites and small posters on bulletin boards on and near the campus were used, but their number and variety increased over time:

Although after the tests we are still convinced by the potential of mobile apps for increasing participation, there are four very practical and crucial aspects to be considered that might challenge the perception of (e- and) m-participation as “amplifying participation in a spatial and temporal dimension”:

It certainly helps if the potential participants feel that their voice is being heard: while the first test did not mention any potential impact at all and the participation rates were very low, it only slightly increased in the second test, but definitely in the third, where it was made clear from the start that the commissioning institution is very much interested in the opinions of the users and that the outcome will influence the further use of break discs.

While these results are only preliminary, there seem to be a relationship between the forms of announcement, the thematic focus of a poll, and users’ motivations. It should also be noted that it is difficult to tell which action caused which effect. But cautious conclusions from this research phase could be:

The additional opportunity to use the web app increased the number of participants. Keeping in mind that all iOS users and people without smartphones had to use the web app anyway, this gives a hint that combining online and mobile access to polls may lead to a larger number of actual participants than a stand-alone mobile app. The possibility of using a web app during a participation process seems even more important when it comes to privacy issues where transparent and clearly visible information about the use and necessity of the location data is essential to create trust and acceptance. Online participation opportunities seem to be perceived as less privacy-intruding than mobile solutions.

The number of participants is also higher if a test is marketed simultaneously through several online and offline media outlets. Similarly, participation numbers seem to increase if a test is coupled with a specific event or an ongoing face-to-face participation process – and if participants feel that there is a direct correlation to impact awareness.

In conclusion, FlashPoll does enable a specific form of public involvement, but it’s specific architecture seems to challenge the idea of spatial and temporal ubiquity. And if we transfer these intermediary findings to an urban planning context, the physical nearness of people, the problem or question posed, and physical space are all relevant for participation – even if the poll questions are not related to a specific physical space.

This post is based on a presentation given by Dr Schröder at the 2015 CeDem conference in Krems, Austria.

Dr Carolin Schröder is Head of the Participation Research Unit at the Technische Universität Berlin/ Berlin Institute of Technology.

Anna Schuster is a student researcher at the Technische Universität Berlin/ Berlin Institute of Technology. 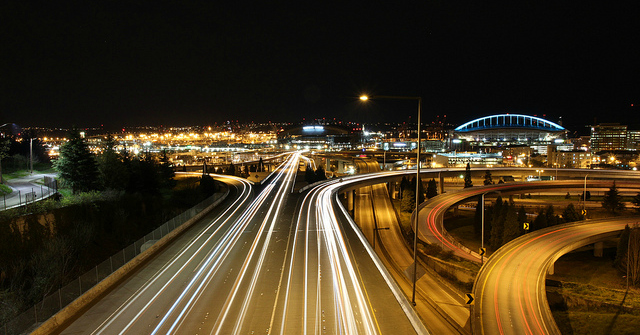 A critical social science will help inform and shape the wider debate around public engagement. 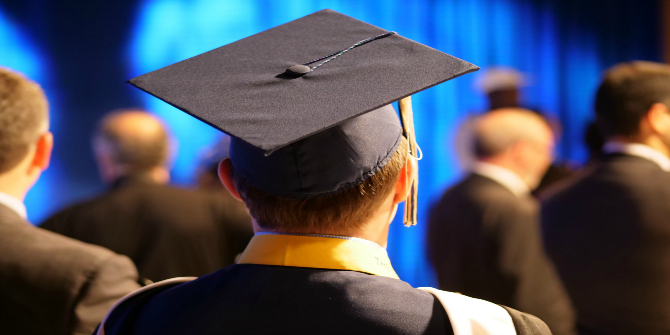 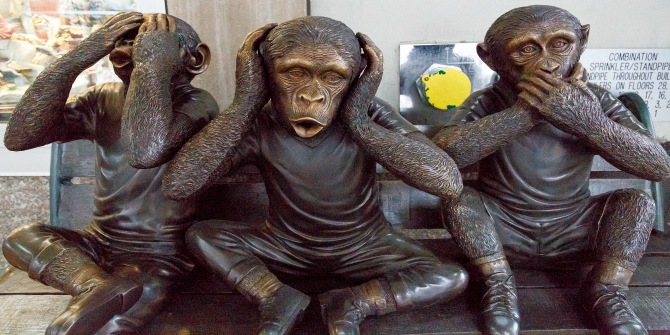