There are specific challenges to using social media data in academic research, and in particular Twitter data, including ethical, legal and methodological issues. Wasim Ahmed builds on his previous work on acquiring Twitter data and offers a list of some of the challenges researchers may face. He also provides plenty of links to resources for social scientists looking to explore these challenges further.

In one of my previous blog posts I outlined a number of software applications that could be used to capture and analyse data from Twitter. In this blog post I outline some of the methodological, ethical, privacy, and copyright issues associated with using Twitter as a data source.

Twitter can be used as a source of data for social science research both current and historical in-of-itself, but it can also be used to compliment more traditional data sources such as surveys and interviews. Twitter boasts 316 million monthly active users with 500 million tweets per day. Marc Smith, from the Social Media Research Foundation, at The Next Web conference (2014) notes that although the city squares and plazas of the world are still important, now, more and more people are tweeting and posting about events.

Obtaining Twitter data need not require any advanced programming or computer science skills (see my blog post on software applications that can be used for this purpose). However, there are often specific challenges to using social media data in academic research, and in particular Twitter data, which social scientists may face for the very first time. Below is a list of some of the challenges that may be faced when using Twitter as a data source in academic research along with links to resources that provide advice and guidance on these issues:

Resources mentioned in the text above 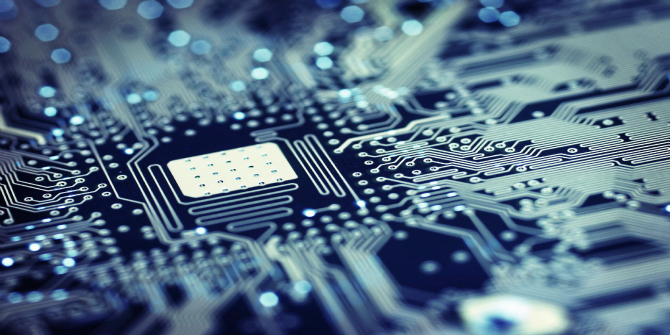 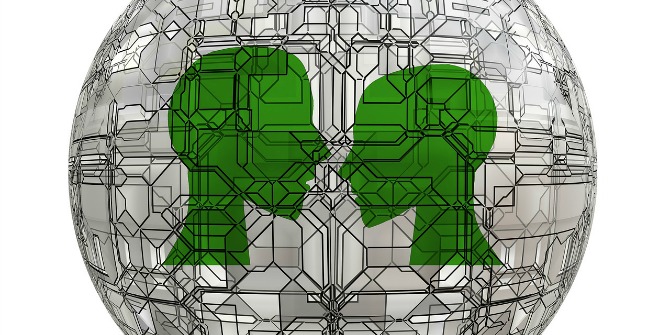